Opinion | How does the pro-life stance square with the realities facing Black women?

I know from experience that pregnancy is a miraculous, beautiful experience but also a potentially life-ending one. 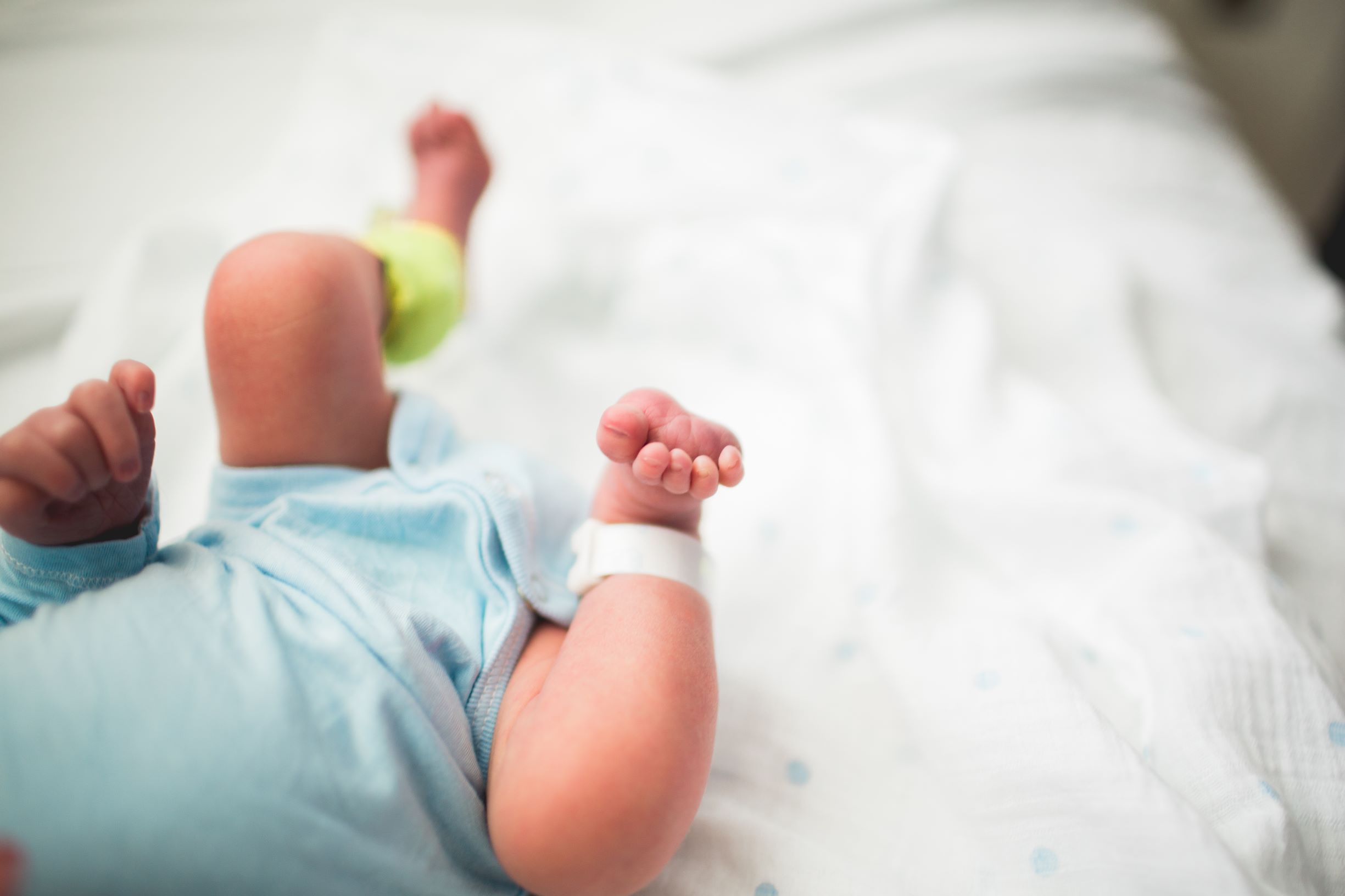 About a year ago, while discussing the issue of abortion with a White, conservative Christian colleague and friend, he said, “I don’t understand how Black people can support Planned Parenthood when the founder was so racist.”

We were standing in uptown Charlotte, a few feet from Stonewall Street, a street named for a Confederate general who viciously assaulted the Union in the Civil War. I couldn’t help but laugh. A few miles away stands the Morrison Regional Library, named for a White supremacist who was part of a group of North Carolinians that burned down Black businesses and killed at least dozens of Black citizens. Before the pandemic, my son regularly enjoyed storytime there. (The Charlotte Mecklenburg Library just announced a name change to SouthPark Regional Library.)

To be Black in America is to constantly appreciate the good while dismissing the bad so that we can make it day to day. We are the living embodiment of eating the meat and spitting out the bones.

Yet as a Christian, I understand why someone would read Jeremiah 1:5 and interpret, “Before I formed you in the womb, I knew you,” as a rallying cry to advocate for the potential that women carry when we are pregnant. I understand how graphic images can inspire someone to stand with a sign outside of a women’s health clinic and beg women to change their minds.

I am also a mother to a toddler, hoping to be a mother to a few. I know from experience that pregnancy is a miraculous, beautiful experience but also a potentially life-ending one. Earlier this year, I had an ectopic pregnancy that had progressed in such a way that I needed life-saving emergency surgery and had a fallopian tube removed. A few months later, I was pregnant again. This pregnancy was abruptly cut short in a miscarriage so challenging I spent the next few weeks explaining to my neighbors why an ambulance had been in our driveway. For me, pregnancy was tough and complicated, even with great health insurance, a supportive partner, family and friends, disposable income and a desire for another child.

I can not begin to fathom the difficulty of an unwanted, unplanned and under-resourced pregnancy, often in a scenario where a woman is already a mother to children she struggles to care for. (More than half of women who choose to have an abortion are already mothers.)

For Black women, this difficulty seems compounded by the statistics facing us. In the U.S., Black women are at least three times more likely to die in childbirth than White women. Increased maternal morbidity persists even when controlling for education and socioeconomic status. A Black woman with an advanced degree has a higher chance of dying during childbirth than a White woman without a high school diploma. Black newborns are three times more likely to die with White doctors than with Black doctors.

Several Democratic presidential candidates, most notably Massachusetts Senator Elizabeth Warren, presented plans to address the alarming maternal mortality rate for Black women. Much of the provisions in the Affordable Care Act have been proven to reduce abortion and improve access to health care, helping to secure what Bible-reading Christians could call “life more abundantly.”

Conversely, the current administration has done nothing to address these life issues. In fact, during the recent vice presidential debate, Mike Pence, who avows that he is pro-life, insisted that there is no such thing as systemic racism, dismissing data that shows clear racial disparities by almost every measure, from health to wealth.

Moreover, when it comes to those who are most vulnerable, our children, President Trump or the current Republican administration has:

It is difficult to consider any of these actions or policies to be pro-life. Even if we were to speak to the narrow issue of abortion, while conservative legislatures in many states have moved to restrict or limit the supply of abortions, most have done nothing to reduce the demand for them.

Abortion providers and the Roe vs. Wade decision represent the supply side of abortion. But planting an abortion center in a neighborhood wouldn’t sporadically produce a demand for them; abortion providers are just meeting a need. It follows that if a person is most interested in reducing or eradicating abortion, reducing the demand is key.

One would imagine that folks opposed to abortion are in full support of all the measures proven to reduce abortion, such as widely available and affordable contraception, comprehensive sex education and strong social nets that support under-resourced parents.

Yet the standard-bearers opposed to abortion, often Republicans, generally oppose all these things. In fact, my partner has seen this opposition right here in Charlotte. I grudgingly admit that his career in women’s health care makes him the expert on that topic in our household. Currently, he is responsible for providing contraceptive consultation and samples to various health care providers, including abortion clinics. Almost every time he visits an abortion clinic in North or South Carolina, he is met by anti-abortion activists who tell him, “Birth control is wrong. These women need Jesus and natural family planning.” They pepper him with brochures and business cards, often with information that disregards science and references methods proven largely ineffective at reducing unwanted pregnancies.

The term “pro-life” is a remarkably effective marketing descriptor that is not borne out in the policies of the people who proclaim to be the Christian people I am to call my brother and sister.

Whether I’m sitting in a pew at the country Baptist church my grandmother attended or in the theater-turned-hip, millennial-centered megachurch I briefly called home in Los Angeles, I was raised to believe those singing familiar hymns along with me are just that – my brother and sister.

Knowing what I know now, I often wonder if the phrase “brothers and sisters” is an excellent yet empty marketing term as well. If White evangelicals claim to be my brother or an immigrant’s sister while voting for continued criminal injustice, discriminatory health care, draconian immigration policies, unchecked gun violence, all while expressing no interest in policies that actually reduce the demand for abortion, whose life are they actually in support of?

If Republican or conservative, anti-abortion voters want to truly demonstrate a commitment to what it means to be “pro-life,” that means pushing their candidates to use every possible, ethical method for reducing abortion and improving conditions for children and others once they emerge from the womb. That means when a 12-year old like Tamir Rice is shot by police for holding a toy gun, they are the first to demand action. That means they hold their vote hostage until a proper investigation is launched to find the 545 children separated from their parents under Trump’s immigration policy.

Liberals, Democrats and other pro-choice voters who want to bring others under their tent have work to do too. Beyond speaking against racism and denouncing White supremacy, they must do the work of developing solutions that directly address alarming maternal mortality rates for minority American women and how our immigration system cares for the most vulnerable humans caught up in it – the children. While it didn’t happen at the same rate, children were separated from their detained parents before the Trump Administration.

No group has a monopoly on righteousness or morality. But for believers across most faiths, certainly Christians, we are called to do better than what we are doing for our children now.

Crystal Marie loves a good story, which is why professionally she helps major brands tell their own. Personally, she writes true stories on uncomfortable topics like faith, politics, race, relationships, and current events. More of her work can be found at crystalmarie.com.