Opinion | HBCUs have much to celebrate, but there’s still work to do

The FUTURE Act, the first HBCU graduate on a major presidential ticket and a rich history of excellence are accomplishments worth noting. 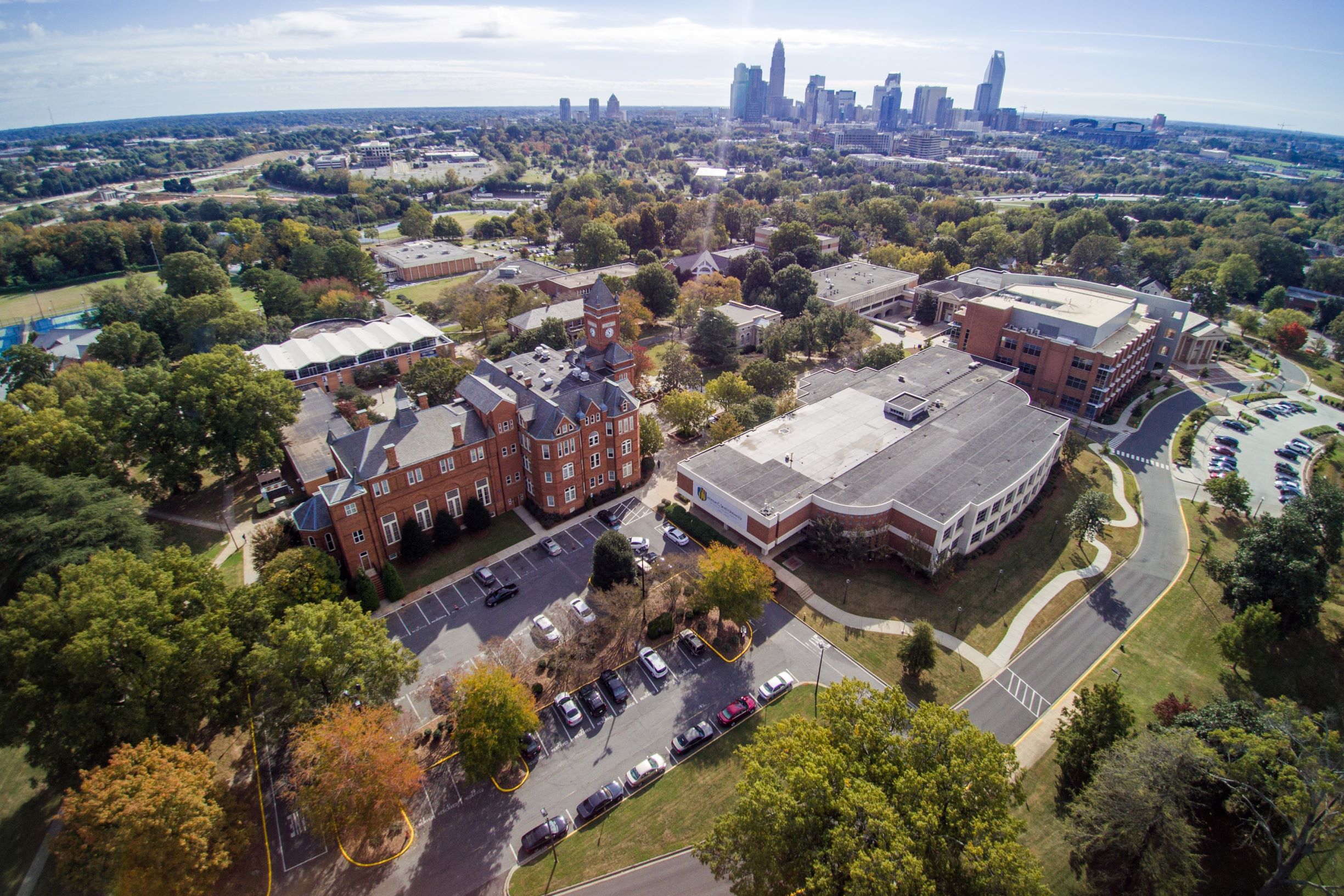 I often say that I was able to get my Ph.D. from The Ohio State University because of the North Carolina A&T State University, an HBCU and my alma mater. However, the importance of my Aggie education goes beyond that; it prepared me to walk the halls of Congress.

As a two-time graduate of A&T, and as a professor at Bennett College for over 40 years, I know how important historically Black colleges and universities are to Black students and students of color. A&T took a poor Black girl from the ghetto streets of Newark, New Jersey, and molded and shaped me into what they knew I could become.

These schools were created because freed slaves, and generations of their descendants, were not allowed to learn alongside white Americans. As a first-generation college student growing up during the Civil Rights Movement, A&T gave me the tools I needed to succeed in academics, public service and life. Today, HBCUs still provide a safe space to learn and grow for many young Americans. My HBCU experience isn’t unique to me; millions of current students and alumni share the same pride and respect for their respective institutions.

Unfortunately, HBCUs have faced systemic discrimination and neglect for nearly two centuries, in spite of graduating a disproportionate number of Black professionals in STEM, medicine, law and teaching. Despite the challenges they face, the national and global impact of our nations over 100 HBCUs is robust. Annually, HBCUs contribute $15 billion in economic impact to their communities, producing 134,000 jobs. $46.8 billion in alumni career earnings can be directly attributed to their degrees. They are economic mobility drivers – because they educate a disproportionate number of low-income students, they are responsible for lifting the next generation into the American middle class.

Before arriving in Congress, I didn’t hear much about HBCUs or their issues as a matter of federal public policy. So, during my first year in the House of Representatives, I founded the Congressional Bipartisan HBCU Caucus. With over 90 members in both chambers of Congress, we jumpstarted a national dialogue about the importance of these institutions to not only the African American community but also to the American workforce and economy in general.

Then, we got to work. The caucus was the driving force behind the Fostering Undergraduate Talent by Unlocking Resources for Education Act, or FUTURE Act, which protected and permanently ensured $85 million a year for HBCUs to prepare the next generation of STEM graduates. This was the first standalone bill addressing HBCU issues to be enacted into law in 20 years. Both the caucus and the bill were so successful that President Trump has taken credit for this accomplishment. While I appreciate his signature on the bill, the FUTURE Act was the product of years of hard work in Congress by the Congressional Black Caucus and by legislators on both sides of the aisle.

As I continue my work in Congress, I am determined to help pave the way for future generations of HBCU students. This past week, in lieu of the large Homecoming celebrations HBCUs are accustomed to, I hosted a virtual HBCU Day to celebrate our institutions and our history. We still have a lot to celebrate: the FUTURE Act, the first HBCU graduate on a major presidential ticket, and a rich history of educational excellence.

HBCUs ensure future generations of students, particularly those from low-income backgrounds, have the chance to live out their version of the American Dream. We should continue to make them a priority in Congress and in our communities.