Most of the industries that play a major role in bringing people uptown were hit hardest by the pandemic. 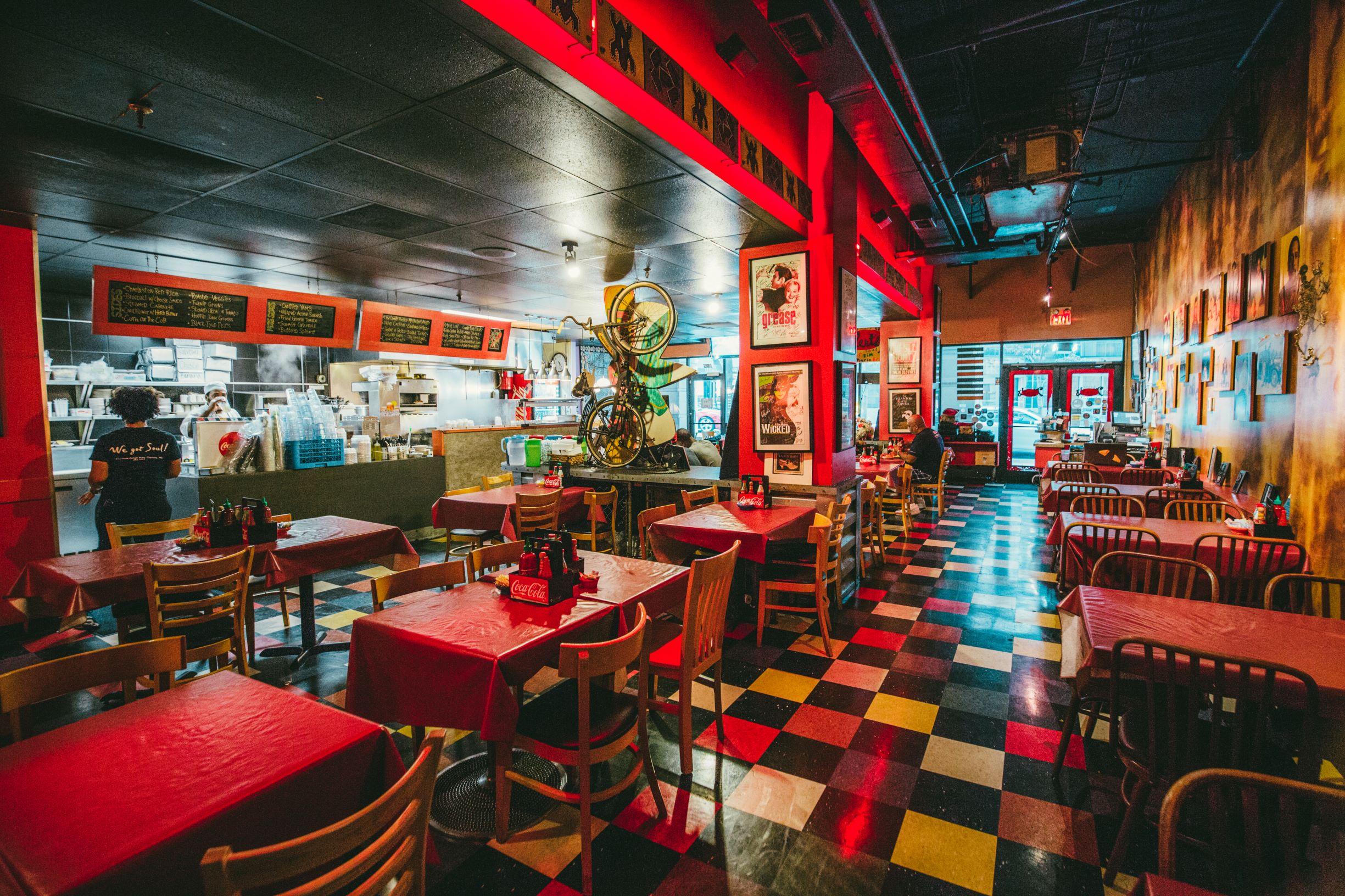 This story was republished with permission of The Charlotte Ledger, an online Charlotte publication that provides business news and analysis.

James Bazelle wanted to give people a taste of his native Georgia with Mert’s Heart & Soul restaurant, serving up soul food that reminded him of home. For 22 years, he has done just that, feeding off of the bustling day-to-day activity of museums, bars, events and work lunches at his North College Street restaurant in uptown.

But the coronavirus pandemic sent uptown workers home and eliminated the visitors almost completely. Restaurants like Mert’s Heart & Soul were left with no one to feed.

Bazelle said he sees restaurants in other neighborhoods like Plaza-Midwood and NoDa bustling again, but that’s not happening at Mert’s.

“It’s because they’re neighborhood restaurants,” he said, “not like us being downtown.”

Most of the industries that play a major role in bringing people uptown were hit hardest by the pandemic. Hotels, sporting events, churches, bars and museums were all forced to fully close down, at least temporarily.

Mert’s closed for six weeks in the spring during the onset of North Carolina’s stay at home order. Bazelle tried offering take-out for the first week but saw so little sales that he decided to fully shut down.

“We open for the snow, when there’s storms, after the hurricane comes through,” Bazelle said, “so to be closed for that long, we never did that in 22 years in the business.”

Reopening at half capacity reduced indoor seating from 70 to 35. Mert’s has 20 outdoor seats, but with so few people uptown, chairs often stay empty. The restaurant’s main source of revenue shifted to people who visit on the weekend, a crowd that has slowly returned as the state has reopened more.

Bazelle also ramped up his carry-out business and upped his presence on social media. “Initially when we first [re]opened, I was posting every hour,” he said.

Even so, revenue has fallen by almost 60% to 70% of what it was just before the start of the pandemic.

Bazelle said his current plan is to ride out the pandemic until activity in uptown hopefully one day returns to normal. He’s seized on some opportunities that have presented themselves recently, such as a partnership with the Charlotte Hornets and Bank of America to help make and provide meals to the community during Charlotte’s annual “Week of Service” in August. The meals went to hospitals, essential workers and shelters.

Mert’s has received nationwide attention for dishes like its southern veggie burger, soul sampler (a plate of wings, salmon and a roll) and southern fried chicken. Guy Fieri featured it in season 22 of his Food Network show “Diners, Drive-Ins and Dives.”

North Carolina is slowly easing restrictions on businesses during the pandemic, which Bazelle says makes him hopeful better days are ahead.

But the challenges are many, including the calendar. “My biggest concern is the winter months, he said, “because over the past 22 years, our winter months are our slowest months.”