The initial testing will be done at night, starting Feb. 9. 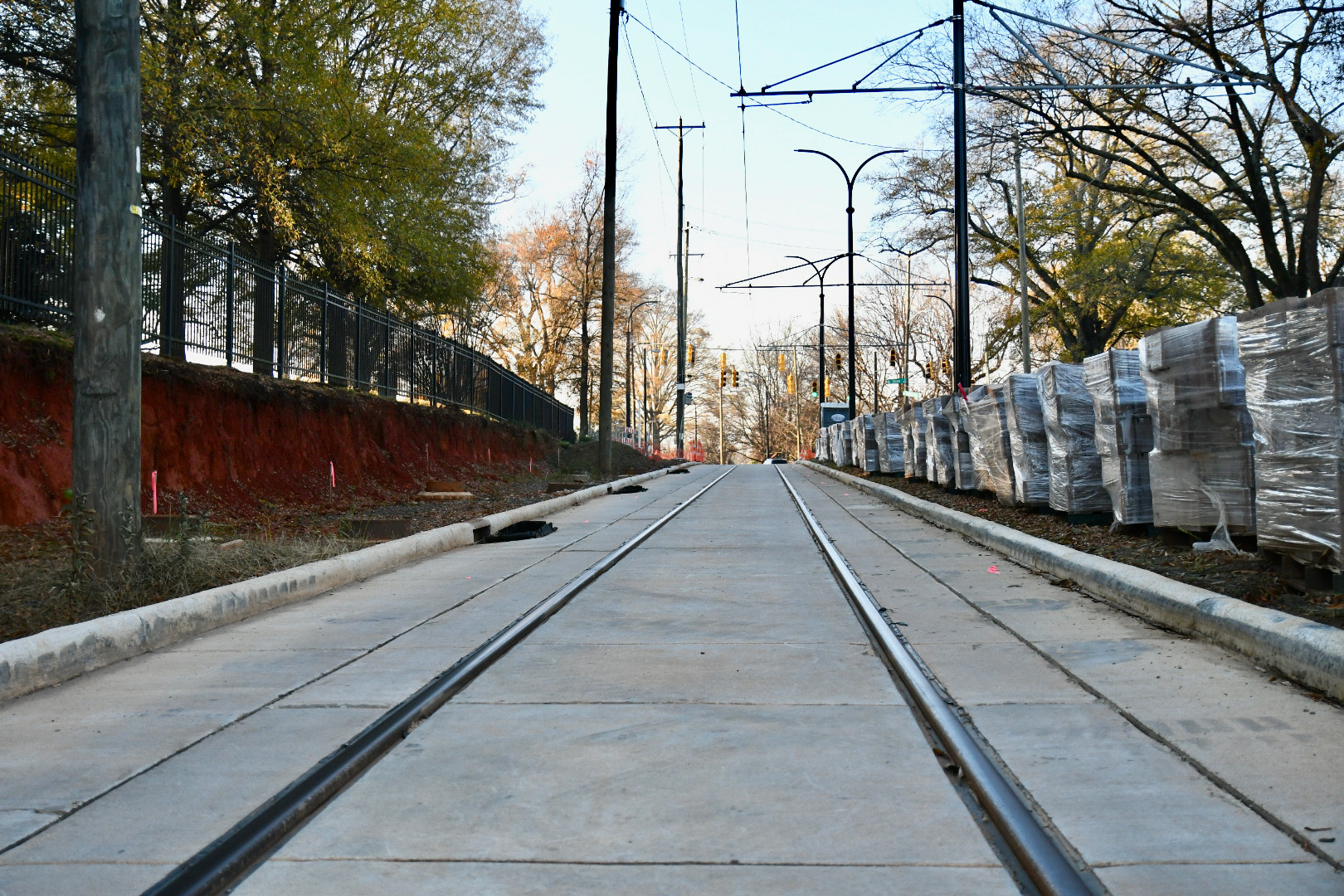 CATS will be testing the cars “intermittently for the next several weeks during the overnight hours,” the transit agency announced..

During this phase, workers will be testing platform clearances and electrical systems.

Once the initial tests are done, CATS will start “pre-revenue testing,” which will simulate revenue service during normal operating hours. This phase is mandatory to certify that the  streetcar line meets the federal and state safety requirements. It also will serve as a training period for streetcar operators. Cats did now say when this second phase of testing would begin.

“CATS is urging those who drive, walk, bike or live near the streetcar alignment to become familiar with the rules of streetcar safety,” the transit system said in a statement.For more details on the CityLYNX Gold Line project, visit the project website.

This Story is Tagged: CATS