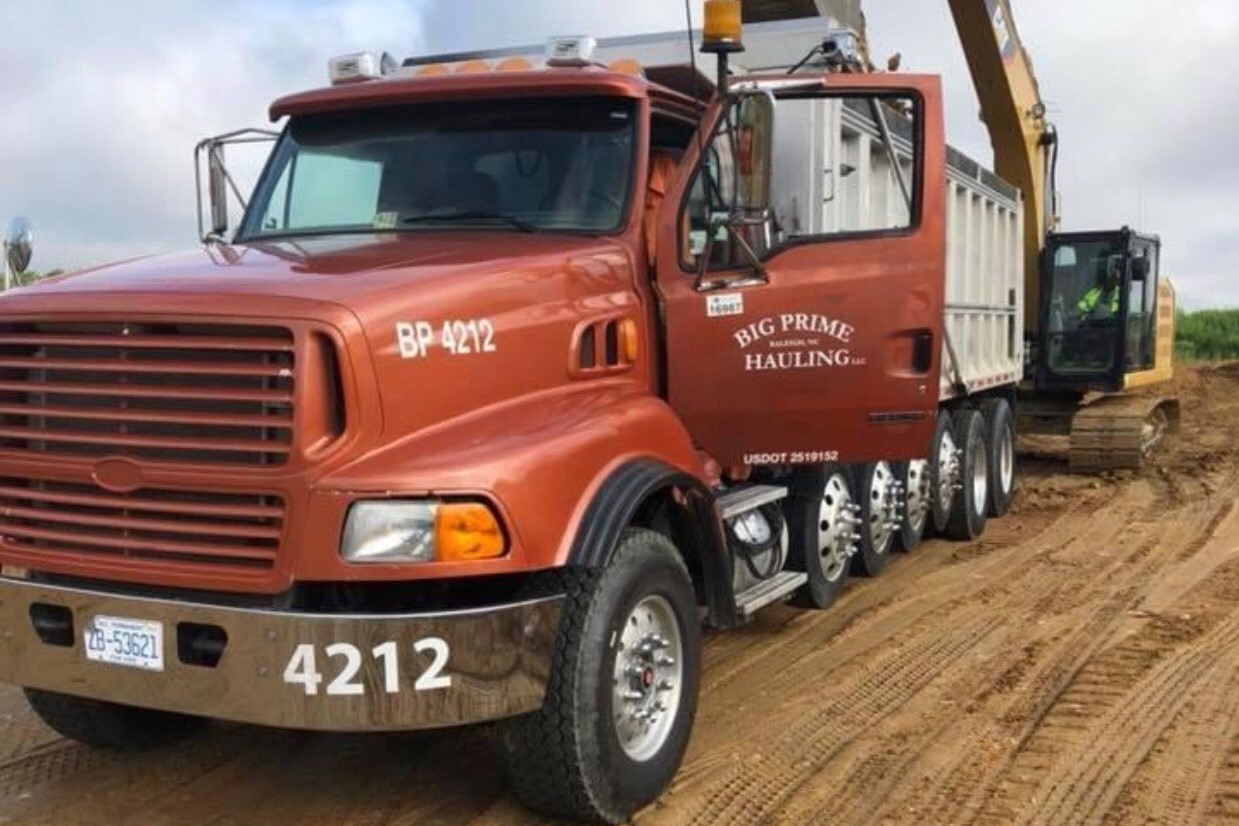 Terrell Southerland started Big Prime Hauling in 2009 with one truck and his father as his first driver. Since then, the business has grown its fleet to eight trucks and increased its staff to 10 employees.

With Bright Hope Capital’s investment, Southerland will scale the fleet up to 30 trucks with state-of-the-art technology and hire more than 30 employees, according to a press release. Southerland will stay on as company president. Big Prime Hauling serves North and South Carolina with offices in Gastonia and Raleigh.

“It’s been years of hard work, and I’m just glad that we have a real chance to be successful and help others in this business,” Southerland said.

In 2018, the company launched its Training2Work program to help incarcerated and returning citizens obtain their commercial driver’s license. The program runs in Wake, Johnson and Durham counties.

“We need more entrepreneurs like Terrell who see the value in reaching back to train and provide good jobs to people of color, who are often counted out and overlooked,” said Lloyd Yates, one of Bright Hope Capital’s three founding partners. “That’s how we’ll move the needle in social and economic mobility.”

In addition to providing financial resources through acquisitions and a focus on operations, Bright Hope Capital aims to develop and grow Black- and Hispanic-owned businesses by lending its social capital.

Yates said its boost in capital and support to Big Prime Hauling will allow the company to continue being a valued partner to customers while expanding to its fullest potential.

“There’s not a lot of opportunity where I come from, so for Lloyd, Malcomb and Mr. McColl to invest in a minority business like Big Prime is great,” Southerland said.