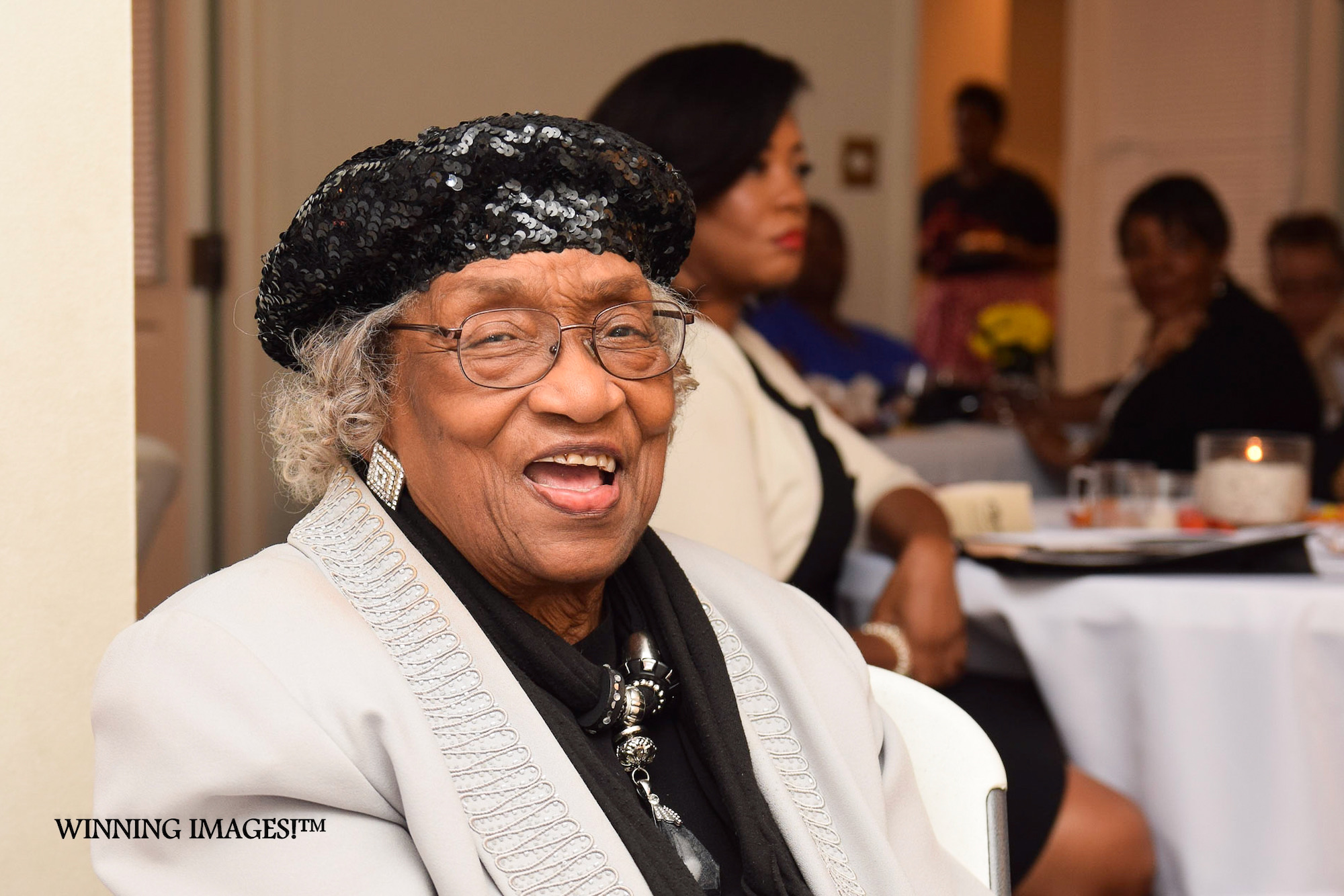 What Jackie Robinson did for professional baseball, Elder did for Mecklenburg County’s public health service. “She broke the color line,” said Cheryl Emanuel, a senior health manager with Mecklenburg Public Health, noting that Elder joined the county’s health department at a time when it had no Black nurses.

“I lost my beloved mentor,” the mayor added.

Hired in the early 1960s and initially assigned to see patients only in the county’s Black communities, Elder became a fierce advocate for those she served. Later, in the 1970s, when the health department changed its racist policy, she was allowed to visit White families, unaccompanied by a White nurse.

Speaking to a local AARP chapter decades later, Elder recalled the stresses of providing medical care to patients who sometimes insulted her with derogatory names. Some removed the addresses from their homes so that the county’s Black nurses could not find them, and others, she said, kept guns nearby while being treated.

“Oh, we had a hard time. They sent us to KKK territory near the airport, but we were determined to do our jobs,” she recalled during the 2014 speaking engagement, which was quoted by the Charlotte Observer.

Born Thereasea Clark in Lancaster, S.C, in 1927, she grew up in Charlotte’s Greenville area, the sixth child of Booker T. and Odessa Clark. She attended West Charlotte High School during its inaugural year in 1938 and, after graduation, studied for a year at Johnson C. Smith University (JCSU).

Over the course of several years, she studied nursing at N.C. Central University and as a member of the U.S. Cadet Nursing Program. She also studied pediatrics at Howard University’s Freeman Hospital in Washington, D.C.

Elder eventually returned to Charlotte and, in 1948, went to work at the racially segregated Good Samaritan Hospital, which served the city’s Black residents. That same year she married Wille Elder, a World War II veteran who ran a service station. They built a home in Charlotte’s Derita neighborhood and later have two sons.

Elder joined the Mecklenburg County Health Department in 1962 — the first and only Black nurse on staff. She eventually was joined by others. She retired from the county in 1989.

Emanuel, who in 2014 launched the health department’s Village HeartBEAT program, which works with Black churches to address health disparities, said Elder spent many of her early years with the county working to address some of the same health concerns that hinder Black communities still. Elder also worked in Black neighborhoods to prevent the spread of communicable diseases, such as Tuberculosis, and worked with Black women around reproductive issues.

Emanuel described Elder as a “God-fearing prayer warrior” and a “humble servant-leader” who was forward thinking in the area of public health.

When the health department was looking to provide health-related resources and training to Black churchgoers under the Village HeartBEAT program, it established the Thereasea Elder Community Health Leadership Academy to provide those services.

“Ms. Elder’s legacy will be recognized for what she stood for,” Emanuel said, adding that Elder was always sought to reach across racial barriers to form lasting alliances.

In addition to her passion for public health, Elder also took an active role in registering Black voters and working to preserve Charlotte’s Black history. She served for a time as president of the Greenville Historical Association. She was active in the National Association of Negro Business and Professional Women and served on the board of the Greater Carolinas Chapter of the American Red Cross.

In 2013, Elder was recognized by JCSU for her work in strengthening the Rockwell neighborhood on West Sugar Creek Road. For her efforts, the Thereasea Clark Elder Park on Rockwell Church Road was named in her honor.

The Rev. Jordan B. Boyd, pastor of Rockwell AME Zion Church, recalled meeting Elder at a community safety meeting in 2013, where, according to Boyd, the then-85-year-old Elder was giving the police officers who patrolled the area “the business.”

“I realized how passionate she was,” Boyd said. “Just the deep abiding passion for people, for the community, for justice, equality and fairness for everybody.”

Boyd credited Elder for making him a better person, pastor and community advocate.