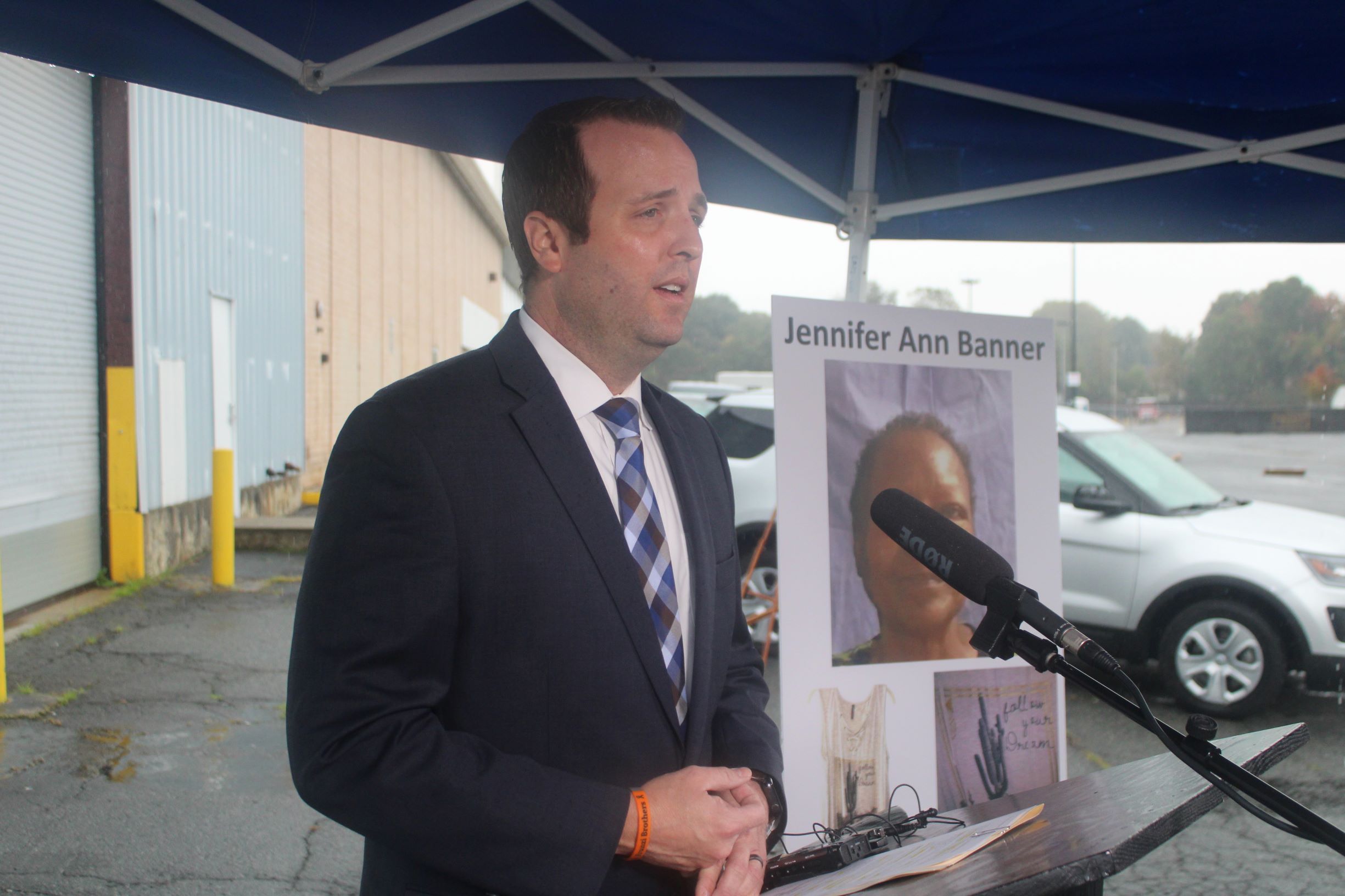 Charlotte-Mecklenburg Police Department’s homicide unit is investigating a fatal shooting that happened Wednesday morning near the 5000 block of Princess Street in the Derita neighborhood.

Shortly after 9:29 a.m., officers responded to reports of an assault with a deadly weapon call for service near the scene of the shooting, CMPD says. Upon arrival, they located a victim with an apparent gunshot wound inside of a house. The victim was pronounced deceased on the scene by Medic.

This marks Charlotte’s 100th homicide of 2020. Of the 100 homicides, 79 victims were Black and 86 incidents involved guns, according to statistics CMPD provided to QCity Metro.

“One hundred people, that’s a lot of people,” Lt. Bryan Crum said during a CMPD press briefing Wednesday morning. “That’s troubling for us as detectives, and as community members.”

Crum didn’t offer any additional details about this case or the shooting that happened near the 1700 block of Pegram Street Tuesday night, as detectives are in the preliminary stages of both investigations.

“We know that each one of these cases is somebody’s family member and loved one, so we’re going to do our best to resolve all of them,” Crum said.

Crum did divulge new information on the killing of 61-year-old Jennifer Banner last year in west Charlotte. Officers found the remains of Banner’s body on Oct. 16 near a commercial building in the 3100 block of Freedom Drive — the same location Wednesday’s briefing was held.

Crum and the homicide unit believe Banner was brought to the commercial building in a vehicle. He said people involved in incidents like this typically engage in post-event behavior like disposing of a vehicle suddenly, making unexpected repairs to a vehicle or deep cleaning a vehicle at odd hours of the night. He also suggested that the people or person involved in Banner’s murder may have disappeared once CMPD found her body.

Although leads have sprung up during the investigation of Banner’s death, Crum said none of them have led to an arrest.

With Charlotte only seven homicides away from equaling 2019’s total (107), CMPD has asked for the community’s help to provide information that could lead to the arrests of suspects.

CMPD Chief Johnny Jennings pleaded to the community to assist the police department in solving active homicide cases after Charlotte had three homicides that took place within a 12-hour timespan.

“I’ve been doing this for almost 29 years. Without hesitation, this is one of the most challenging that I’ve ever seen in my career,” Jennings said at an Oct. 14 press briefing about Charlotte’s increasing number of homicides.

On Oct. 7, Jennings presented CMPD’s third-quarter crime statistics that showed crime in the city was down 10% overall, but violent crime was up 11%. At that point, the city was at 88 homicides, which marked a 13% increase over the past three months. Charlotte-Mecklenburg reached 85 homicides at the end of the third quarter last year before ending 2019 with 107.

Jennings attributed the majority of homicides to gun violence, particularly shootings involving youth. From Jan. 1 to Sept. 21, 49 victims under age 17 were injured as a result of gunfire, according to CMPD’s analysis team. Of the 100 homicides, 17 victims were under 20 years old, CMPD statistics confirmed.

[Related: CMPD: Violent crime has increased, minors continue to be both victims and suspects]

Police-community relations and youth gun violence have been a focus for the City of Charlotte for months following the high-profile killings of Black civilians nationwide. To improve those relations, and decrease the number of youth homicides, Charlotte City Council unanimously voted Monday to adopt a Safety and Accountability for Everyone (SAFE) Plan. The plan will be the framework for reimagining policing and public safety, tackling systemic issues and ensuring community equity in the Queen City.

“This is not mission accomplished, and this is not mission complete,” City Council member Braxton Winston said at the Oct. 26 business meeting concerning the SAFE plan. “We have set out on a course of systemic change that has to be a layered approach. We have to have the institutional fortitude to implement, course correct and continue the deep dive of scrutinizing and adjusting the government’s role in what community safety actually is.”

Jennings appeared at the business meeting and offered support from CMPD. He said officers overwhelmingly embraced the proposed SAFE plan, which will not only offer incentives but also could help police-community relations going forward.

Anyone with information about active homicide cases is asked to call 704-432-TIPS to speak with homicide detectives or call Crime Stoppers at 704-334-1600 to leave information anonymously. Individuals can also go online at charlottecrimestoppers.com to submit tips.

This Story is Tagged: Public Safety