The Postal Service's announcement comes after intense scrutiny and multiple lawsuits from at least 20 states ahead of the Nov. 3 election. 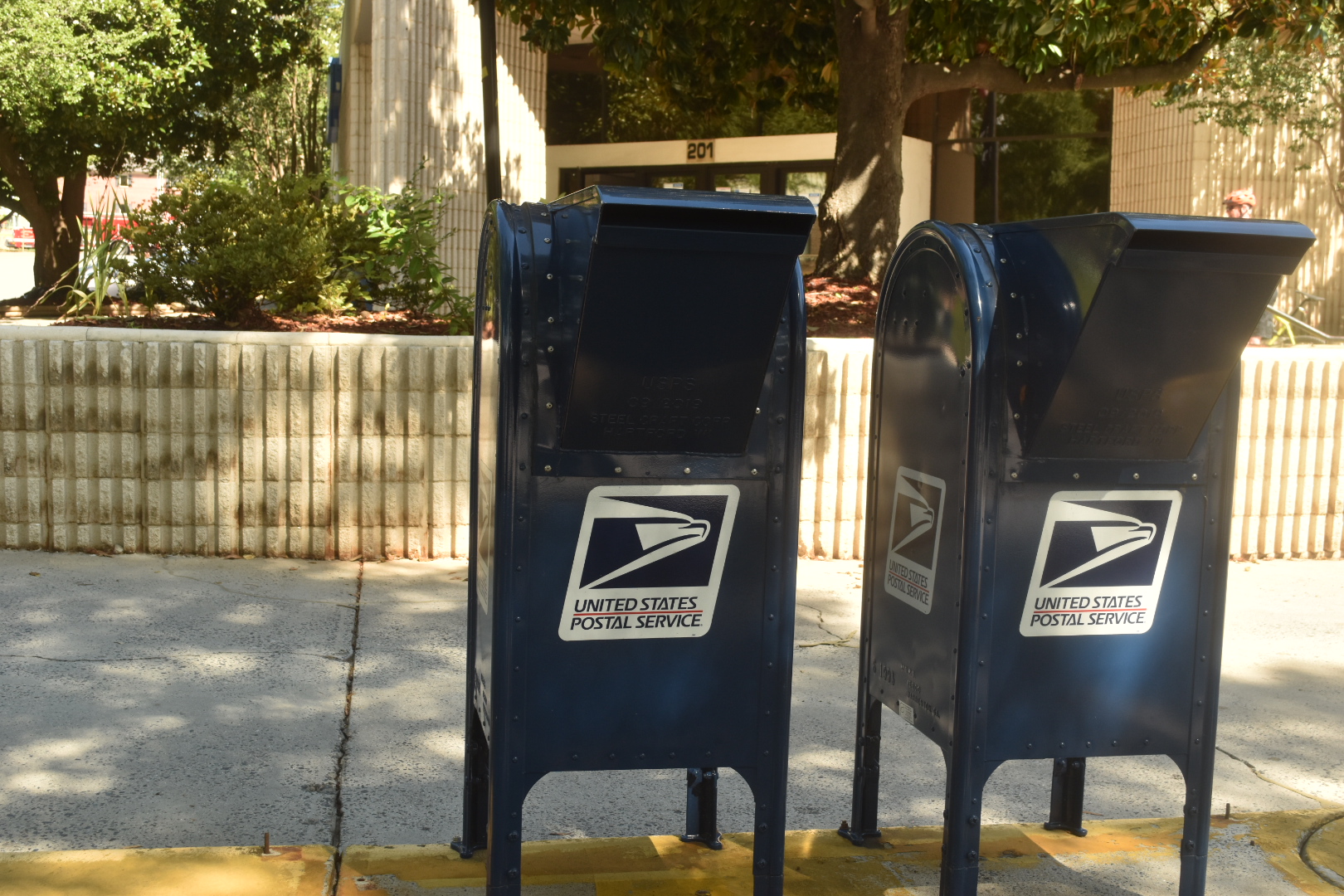 As 20 states announced lawsuits to challenge operational changes at the U.S. Postal Service, Postmaster General Louis DeJoy announced Tuesday that he was suspending the changes until the Nov. 3 election to “avoid even the appearance of any impact on election mail.”

In his statement, DeJoy said retail hours at post offices wouldn’t change, mail processing equipment and blue mailboxes wouldn’t be removed, no mail facilities would be closed, and overtime for postal workers would be “approved as needed.” Effective Oct. 1, DeJoy said officials would “engage standby resources” in all areas of operations to satisfy any unforeseen demand.

The announcement came after weeks of scrutiny following DeJoy’s Aug. 7 remarks that outlined the reorganization of the Postal Service and sweeping changes that would restrict overtime and remove mailboxes. Critics, like North Carolina Attorney General Josh Stein, said the policy changes disrupted mail delivery to “Americans who rely on the Postal Service for everything from medical prescriptions to ballots.”

On Tuesday, about two dozen Charlotte-area postal workers and supporters joined Congresswoman Alma Adams for a “Don’t Mess with USPS” protest in front of a post office facility in uptown.

More than 270,000 North Carolinians have requested mail-in ballots ahead of Election Day. There have been more than 30,000 requests in Mecklenburg County.

“County Boards of Elections could be dealing with well over 1 million ballots by Election Day,” Adams said during the protest. “And that’s millions of additional pieces of mail that the Postal Service will have to account for leading up to Nov. 3.”

WECT reported that AG Stein was pleased that DeJoy was suspending the controversial changes but still plans to move forward with the lawsuit.

“We want to make sure that these promises are real and not just words on a memo,” Stein said in an interview with the Raleigh TV station. “We want to make sure they undo the damage that they’ve already done. So we’re going to pursue this matter if they will give us the assurances we need, then we don’t have to file the action. But if they don’t, I will do what’s necessary to protect the Postal Service.”

This Story is Tagged: Alma Adams