The suspension was effective Thursday. Switzer will continue to earn his salary while the district investigates. 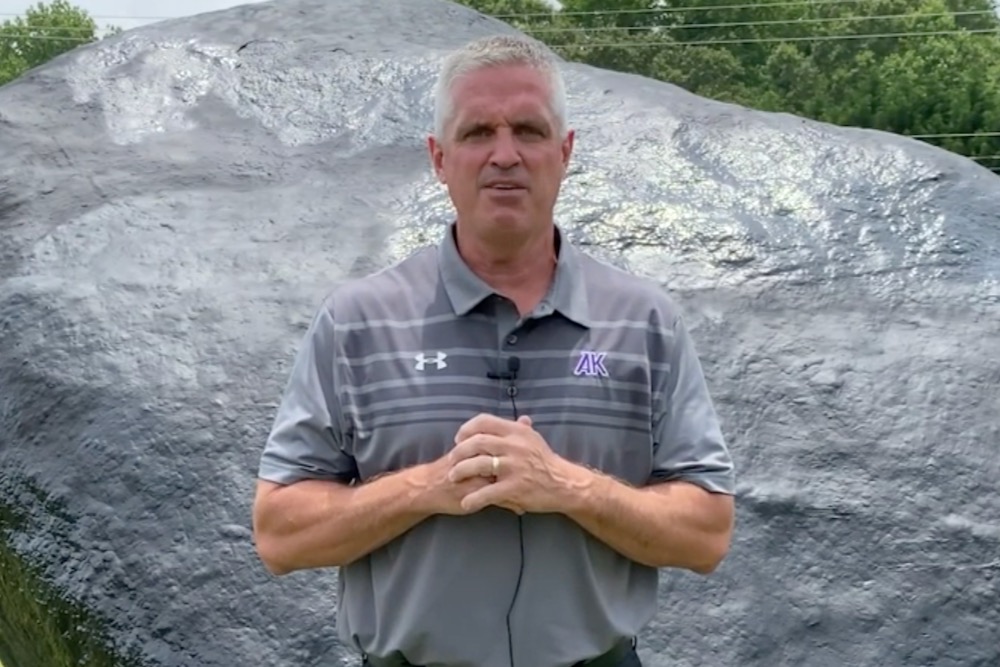 David Switzer, the principal at Ardrey Kell High School, has been suspended with pay while the district investigates allegations of racial incidents reported at the school.

A district spokeswoman confirmed to QCity Metro that Switzer, once considered one of Charlotte-Mecklenburg Schools’ top principals, was suspended effective Thursday.

The district released no further information about the suspension or investigation, and efforts to reach Switzer were not immediately successful.

As of midday Monday, more than 3,400 people had signed an online petition demanding Switzer’s removal.

In an article published in the Charlotte Observer, former and current Ardrey Kell students said that Switzer directly contributed to a culture of intolerance at the school. The nine unnamed students told the Observer that Switzer used crude language, berated students and failed to seriously discipline those who made racist comments.

In August of 2019, Switzer apologized to Ardrey Kell teachers and employees for using the term “colored folks” during an earlier staff meeting, attributing it to a slip of the tongue, the Observer reported.

In the Observer’s article, Switzer denied the students’ allegations, and he said the petition seeking his removal does not reflect the “equitable educational experience we work hard to develop at Ardrey Kell High School.”

In March, Ardrey Kell suspended a white star basketball player for using a racial slur on social media. He had directed the slur at predominantly black West Charlotte High, a rival school that Ardrey Kell was about to meet in a big playoff game.

More recently, as protests spread throughout the nation following the police killing of George Floyd in Minneapolis, someone defaced a Black Lives Matter message that had been painted on a spirit rock at Ardrey Kell.

Switzer’s critics say he had not done enough to address what some have described as racial tensions at the school.

On June 8, CMS released a video showing Switzer in front of the spirit rock, where he delivered an anti-hate message.

“I am sorry that incidents have happened at Ardrey Kell High School,” he said in the video. “One incident is one too many, and it pains me to my core that some within our community continue to express racist views and spew hate speech. Let me make it clear; we believe black lives matter. If you harbor hate, if you identify with racist thinking, you have no place at Ardrey Kell High School.”

Switzer was first employed by CMS in 1997 as a teacher at Myers Park High School and has held several positions in the district, including principal at North East Middle School. He has been principal at Ardrey Kell since August 2010. He was named the district’s principal of the year in 2013-2014.

In a show of support for Switzer, nearly 4,500 people had signed a separate petition as of midday Monday urging CMS to retain him as principal, citing what they said were his efforts to build an inclusive environment at Ardrey Kell.

“David Switzer is a man of principles with a deep commitment to ALL of his students,” the supporters said in an open letter attached to the petition. “He has over 150 teachers under his leadership, and over 3400 students and their families within his care. And care really is the word to apply here. This man cares about every single one of his students, most of whose names he knows. Families flock to this school because they know that he, and his faculty, acknowledge that they matter.”