In addition to an increase in daily confirmed cases, more Covid-19 patients are being admitted to hospitals, state officials reported Saturday. 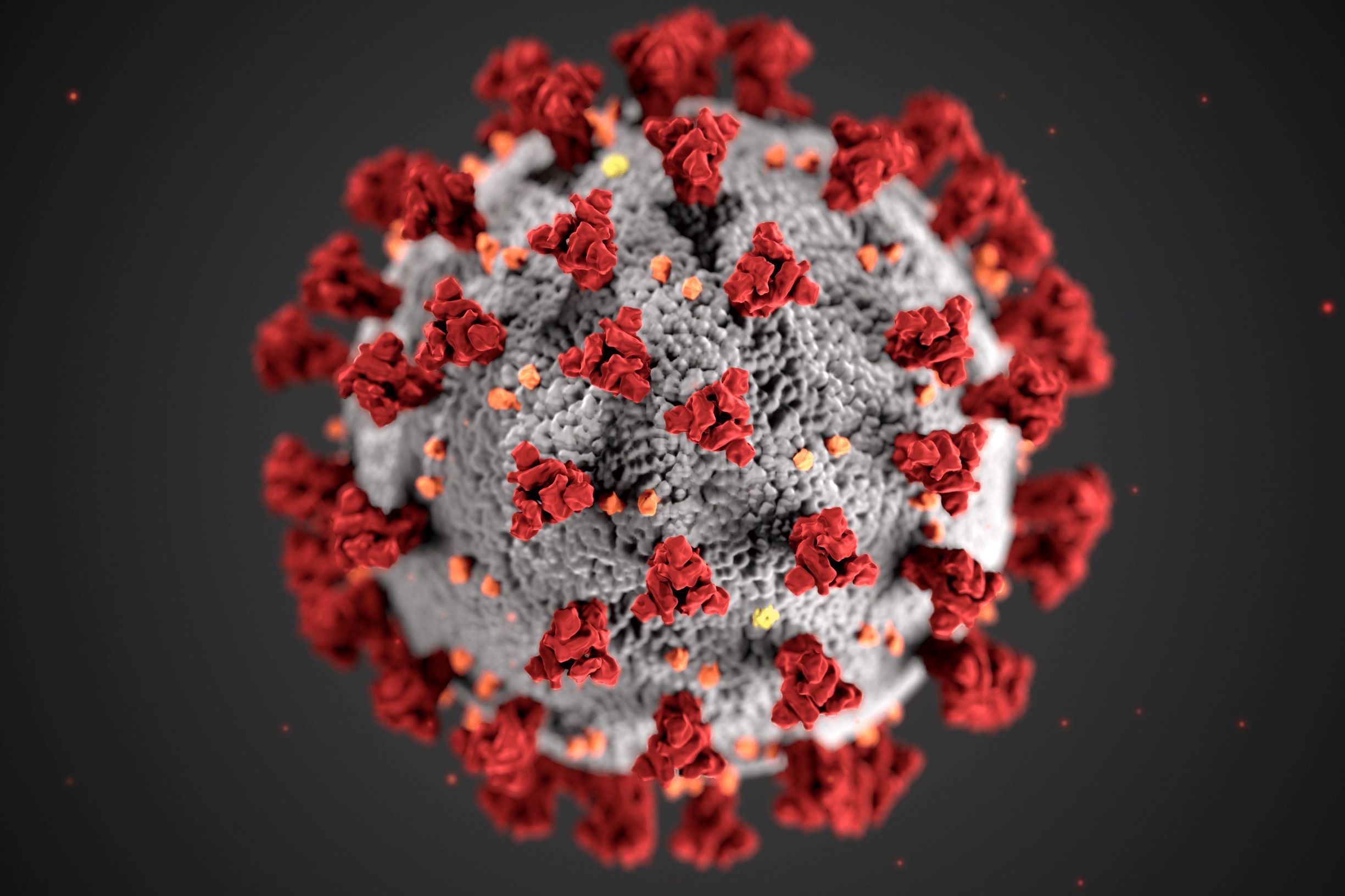 North Carolina health officials on Saturday reported the state’s highest one-day total of new Covid-19 cases — 1,370 — and suggested testing for anyone who has attended a mass gathering, including protests.

The Department of Health and Human Services also reported a rise in the number of Covid-related hospitalizations and said the percentage of laboratory tests that come back positive had climbed to 10%.

Why it matters: With more than 5,509 confirmed cases (and 113 deaths), Mecklenburg County has seen, by far, the state’s highest total of confirmed cases — more than twice the number (2,235) reported in Wake County. (County and state numbers vary because of reporting methods.)

While a rise in the number of cases was predicted when hospitals began outreach efforts to test more people, more testing does not explain why more Covid patients are being admitted to hospitals, or why the percentage of people testing positive has risen.

As of Sunday. more than 500,000 people in North Carolina had been tested for coronavirus, which causes Covid-19.

Meanwhile, Mecklenburg Health Director Gibbie Harris has expressed concern that fewer people are following health guidelines that call for social distancing. The county has based that assertion on information gleaned through “publicly available mobility tracking data,” according to the county’s website.

The Covid-19 cases reported in Mecklenburg County continue to be found disproportionately in communities of color — with 36.7% in the county’s Hispanic population and 22.4% among Black residents as of June. 3. Non-Hispanic white residents accounted for 16.9% of Covid-19 infections.

County officials said the high percentage of Covid-19 cases among Hispanic residents can be attributed to several factors, including:

Cohen, the state’s health secretary, said the best protections against the spread of Covid-19 include wearing a face covering, social distancing and washing hands frequently.

“It doesn’t stop there,” she said. “Testing and knowing who has been exposed so they can have the resources and support they need are our tools for slowing the spread of this virus.”

In addition to those with symptoms of Covid-19, the state recommends testing for those who may have been exposed to the virus, including: