RIP: 5 of the best black-owned Charlotte restaurants that have said goodbye

Take a tasty look down memory lane with these five Charlotte restaurants. Which one was your favorite? 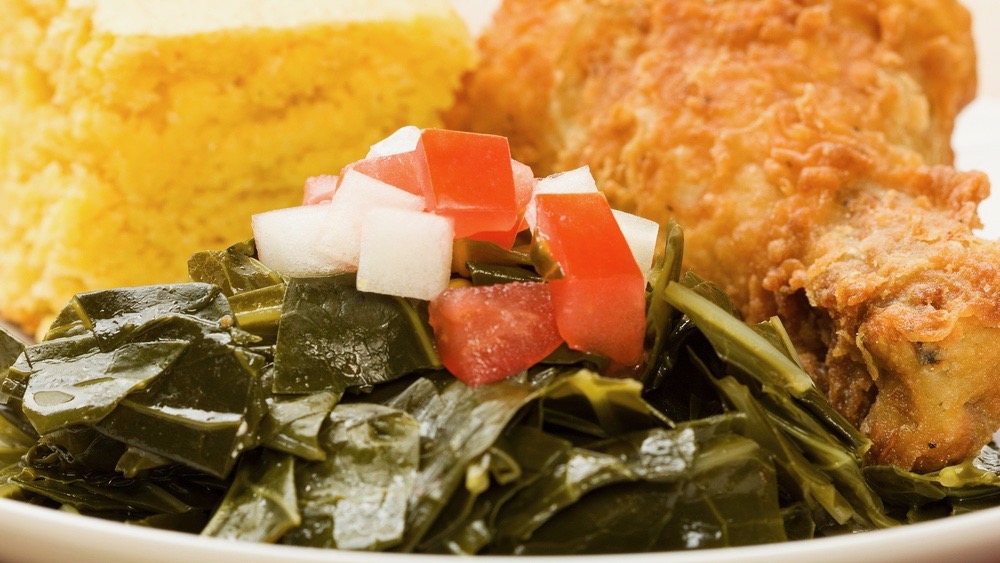 Visit any Southern city and you are sure to find good, Southern soul food. These meals — grits and salmon cakes, smothered pork chops, collards, macaroni and cheese and banana pudding — are often served at family owned restaurants. Many of those businesses are black-owned.

In Charlotte, we’ve had quite a few such restaurants in the city’s recent past, but which ones were the best? I had my favorites, but I asked my Facebook friends to weigh in. Here are the top five by popular vote.

The original Coffee Cup was one of the most popular and respected restaurants in Charlotte, serving breakfast and lunch for more than 60 years. It wasn’t originally opened as a black-owned restaurant. Records from the Charlotte-Mecklenburg Historic Landmarks Commission indicate that the Coffee Cup Soda Grill first opened as a segregated establishment in 1947, but by the 1970s, the restaurant changed ownership and was integrated. It was among the first restaurants in the Southeast to do so. It became the go-to place for visitors and locals. You could often find the Who’s Who of Charlotte there discussing politics, community affairs and popular culture over salmon biscuits, macaroni and cheese and award-winning collard greens. Designated a historic landmark, the restaurant closed in 2008 in the midst of the Great Recession.

Located in the University Park neighborhood on the corner of Beatties Ford Road and LaSalle Street, Hoyle’s BBQ and Seafood was owned by Mr. and Mrs. Howard Hoyle. The small restaurant used to have lines wrapped around the building each weekend with people hungry for hot dogs, hamburgers, fries and some of the best BBQ and seafood in town. One of the best items on the menu, though not an entree, was the homemade tartar sauce.

“Hoyle’s hands down was the best restaurant in Charlotte. I could eat a bowl of the tartar sauce,” said Charlotte native LaShyondha Berry.

John McDonald opened McDonald’s Cafeteria in the 1970s, and it became a West Charlotte institution, serving as a gathering place for people of all races. Much like the Coffee Cup, McDonald’s Cafeteria was a place where community leaders gathered to discuss important policy issues over fried chicken, turnip greens, black-eyed peas, whipped rutabagas, pecan pie and McDonald’s sweet tea. McDonald’s closed in 2003. The space on Beatties Ford Road that was once McDonald’s Cafeteria housed other soul food restaurants, but none survived. Check out this video from two descendants of the McDonald family.

Beyond the food — orders of banana pudding, fried croacker, stew meat with rice and gravy that people couldn’t resist — was the family atmosphere, courtesy of Aunt Dot and the staff at Simmons.

One Yelp reviewer of Simmons said, “The food is awesome. The people are kind. The place is homey. If you need some downright feel-good food, this is your place.”

Simmons closed in 2013/2014. The space is currently occupied by another black-owned family restaurant, Freshwaters.

Charlotte native Lisa Crawford opened Crawford’s Urban Bistro in 1998 in Charlotte’s Third Ward community. Crawford’s served more than traditional Southern fare in its 4,000-square-foot restaurant. Crawford, an event planner by trade, hosted jazz and other musical acts in the facility, adding a touch of elegance. Crawford’s closed in 2001. The space once occupied by Crawford’s is now home to Packard Place, a co-working and office space for local businesses.

We’ve lost a few of these community institutions over the years for numerous reasons, but their impact on the community lives on today, as evidenced by the many comments from Facebook. People lovingly remember the food and staff at each establishment and have made them the unofficial standard for all black-owned soul food restaurants that follow.