Local promoter and MIT professor partner to increase representation among the online encyclopedia's content and contributors. 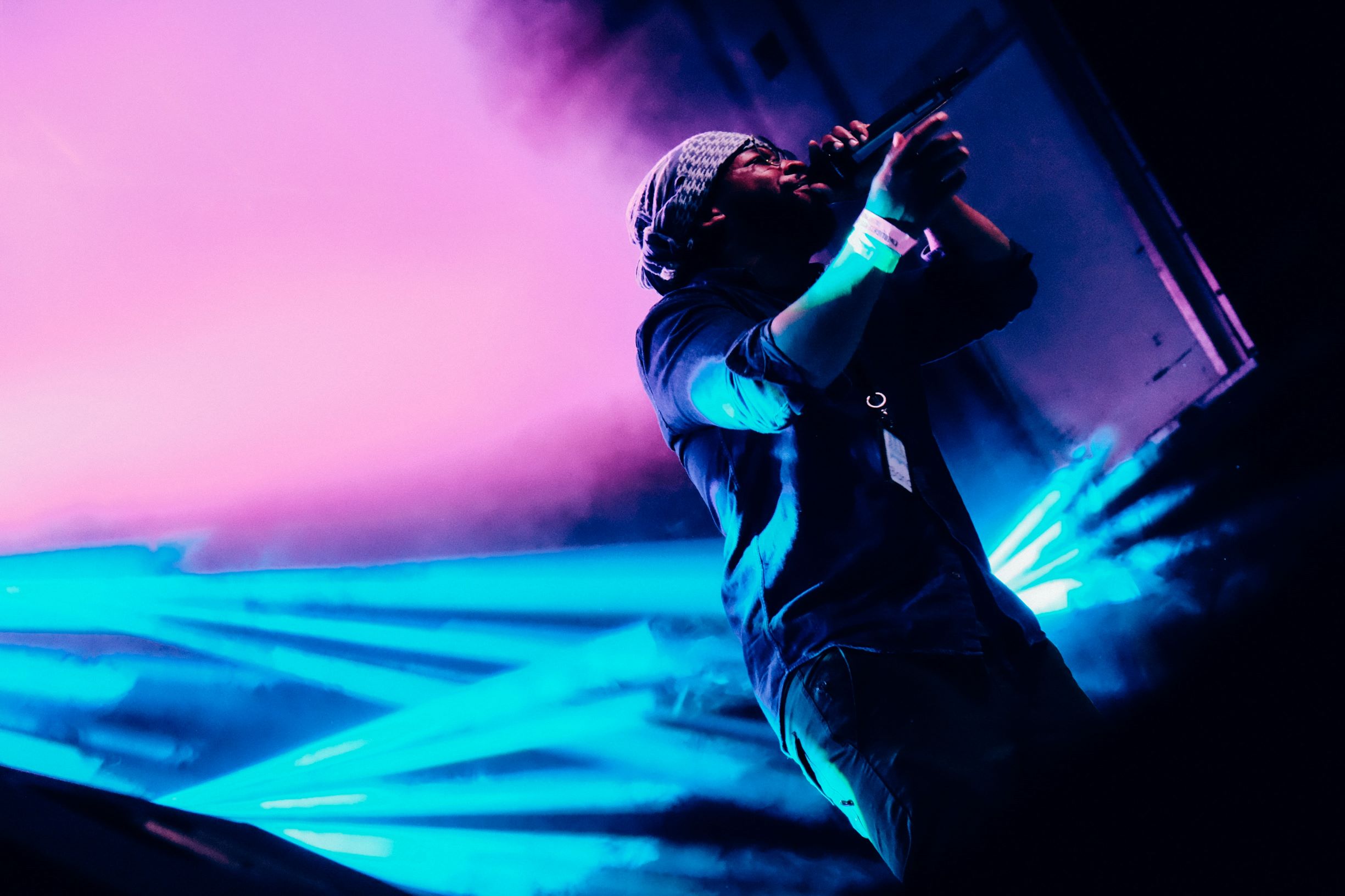 Wikipedia is the world’s largest user-generated encyclopedia, housing more than six million articles. Though when it comes to Wikipedia’s contributors, diversity is lacking. Charlotte events promoter Mike Kitchen and Massachusetts Institute of Technology professor Amy Carleton aim to diversify the site’s content and contributors during the Wikipedia Hip-Hop Edit-a-thon on Feb. 8.

Dating back to the mid-2000s, Wikipedia edit-a-thons have provided community-driven forums to contribute to online content on a variety of subjects. As the nation’s social climate has changed, so has the makeup of these events. In order to fulfill Wikipedia’s mission to be “the sum of all human knowledge,” it requires a diverse editor pool.

The partnership between Kitchen and Carleton formed after meeting in 2018 at a Prince event in Minneapolis. Their shared love of music was a natural fit. Their plan was two-fold: expand coverage of diverse cultural groups and tie it to specific musical genres.

The pair jump-started their edit-a-thon initiative last month at Chicago’s Stony Island Arts Center with a focus on editing content related to house music and the histories of Black and LGBTQ people. Next, they kicked off Black History Month with a Prince-themed edit-a-thon at MIT.

Bringing the event to Charlotte has always been on the agenda, given this is where Kitchen calls home. For Saturday’s event, they’ve partnered with organizers of AfroCROWD, an outreach initiative targeting Wikipedia editors of African descent.

“There’s a Wikipedia Hip-Hop Project to extend music coverage. North Carolina is home, past and present, to so many important hip-hop artists,” Carleton said.

Carleton, who teaches comparative media studies and writing at MIT, noticed that Wikipedia was a go-to research source for her students. While digging into the statistics, the professor also discovered that the “average Wikipedian” is a white male. She felt the need to play a role in expanding the depth and breadth of information that the online source provided.

Over the last five years, Carleton has recognized an increased urgency to fix some of the systemic biases within Wikipedia, such as the lack of women editors and non-English native speakers.

“I’m very committed to open knowledge and open access and was personally bothered by the huge gaps in cultural history,” she said. “I’ve seen a real uptick on the part of members of the Wikipedia community to not just engage other people who already edit Wikipedia, but other educational institutions, galleries, libraries and museums.”

The Wikipedia Hip-Hop Edit-a-thon kicks off with hands-on training for new editors, followed by a Q&A session on the importance of documenting artistic histories. The panel features Grammy-nominated songwriter/rapper/producer Mad Skillz and film director Farah X, whose credits include the award-winning documentary, “The Remix: Fashion x Hip Hop,” and music videos for Prince, Mariah Carey, Beyonce and others.

The event’s organizers hope that people will come together to learn something new.