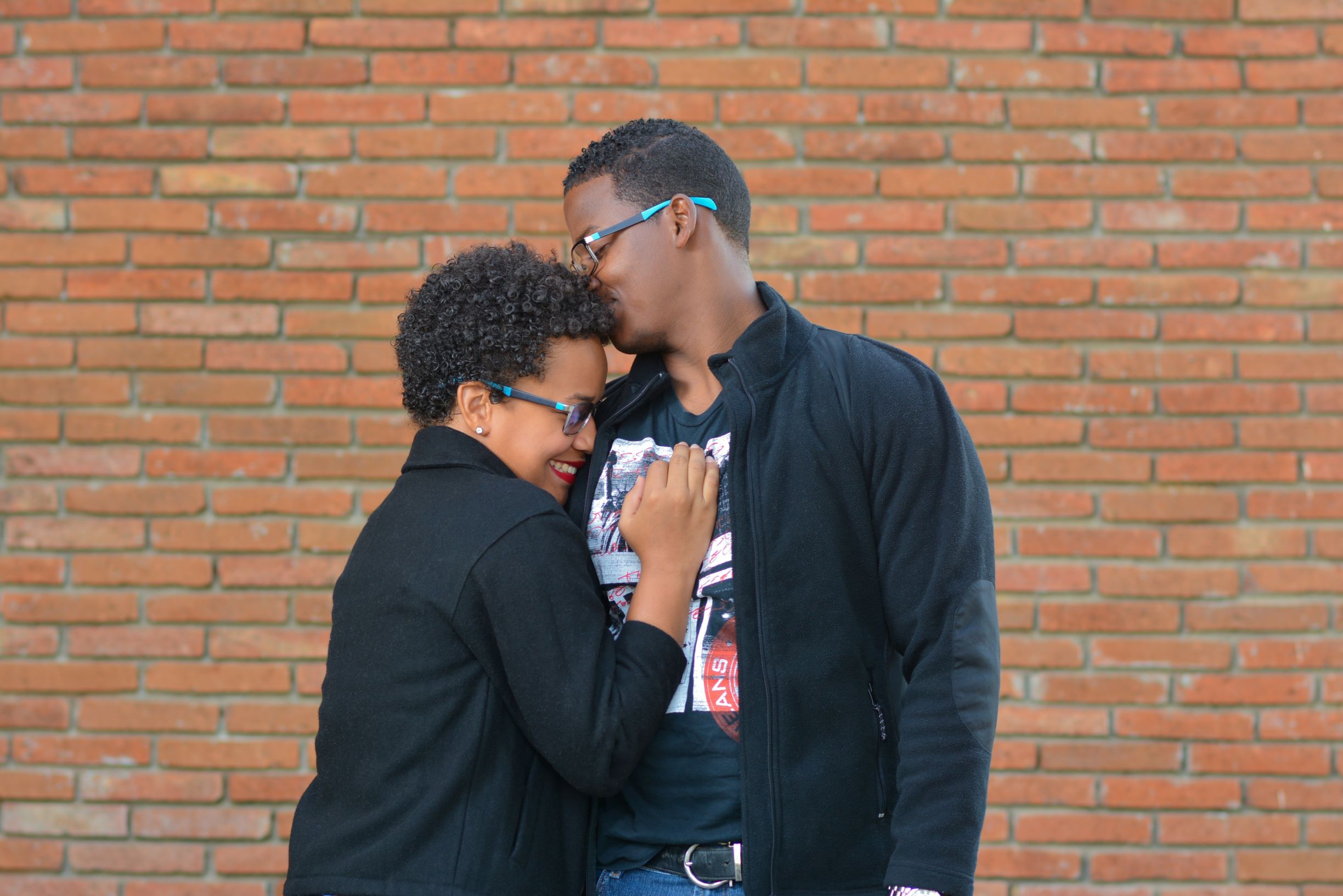 “Charlotte is a tough market when it comes to the dating scene,” Danielle Miles shared during one of our many conversations about dating.

Miles moved to Charlotte 10 years ago from Richmond, Virginia, and describes her current dating life as non-existent.

“People are turning to the online apps for a little help because just running into someone on the street seems to be a thing of the past,” she said.

Although nearly 50 million people have tried online dating, some still believe finding love online is taboo. Out of 182 cities, Charlotte comes in at No. 69 on WalletHub’s ranking of the nation’s best cities for singles. (I could argue that it should be ranked lower if your purpose of dating is to be married, but if you want to be casual, then the list sounds about right.) In RealBlackLove’s poll, Charlotte was ranked the seventh best metro area for Black singles to find love.

I asked Miles to try the RBL app and share her thoughts. In the meantime, I caught up with Dixon to find out more about the app and his observations about Black Charlotte’s dating scene.

Answers have been edited for brevity and clarity.

There is no shortage of dating apps. How is RBL different from other dating sites?

Most dating sites on the web are “come one, come all” or have been labeled as “hook-up” apps. We are the only online dating app catering to African Americans that manually approves every new member. We do this mainly to control spammers and scammers who have infiltrated even the most premium dating apps and websites.

We also want to make sure that our community is comprised of the most eligible singles who are serious about dating. We strive to be an app where singles can be assured that they have a chance to meet someone special. Can’t fail to mention that we are the only Black-owned, operated and funded dating app with African American investors who span across the country. We are more than just an app, RBL is a movement.

Although online dating isn’t new, some still have reservations about meeting their next potential mate on a dating site. Can you dispel some of the myths that people have about online dating?

African Americans make up one of the largest demographics who online date. The thing is that we do not openly talk about it as much as other cultures. Over the past seven years, we have worked on helping get rid of the taboo when it comes to online dating for African Americans by having open dialogue and showing proof of the effectiveness by showing couples who have met on RBL.

What are some tips for creating an online dating profile that attracts compatible matches?

In the “about me” section, many have a long list of what they don’t want in a prospective partner. Two reasons why this is counterproductive: 1) you come off as a negative person and 2) you just may deter the perfect person from contacting you.

Instead, talk about all the great things that you love about your life. What brings you happiness? What are your hobbies and interests? Doing such things will attract the right person to you, and you will also look more fun and positive. No one wants to associate themselves with a downer.

What observations have you made about Charlotte’s dating scene?

From what I hear, you tend to see the same people at events/functions in the city. That’s baffling. To have such a huge population of Black people in Charlotte, you would think that you would have a greater chance of meeting new people anytime you go out. Along with my colleagues, I’m working to curate events to help singles meet other eligible singles.

Do men and women date differently? If so, how do we bridge the gap?

I think we have come to a point where men and women now date the same. In my opinion, it is perfectly okay for a woman to date multiple men at once as long as she has the emotional aptitude and time to dedicate to doing so. Both men and women need to be open and honest when dating. You would not want to miss out on the right person because they see you at the ice cream shop with another person without knowing about them. Omission can come back to hurt you in dating.

What’s the most common complaint you hear about dating?

The main thing I hear from women is “where are the good men?” To that I say, there are plenty of good men out here. But UPS does not deliver them. It is all about positioning yourself. What are you doing to be in a good man’s path? What events do you attend? What are your hobbies? What dating app are you using?

Also, do not dismiss a man at face value. Peel the layers back, get to know a guy before deciding he is not the one for you. Many good men and women are passed up because they do not fit a mold. I know this may sound contrary to popular belief, but most Black men are looking for “the one.”

The most common complaint I hear from men is “women are not like they used to be.” To that I say, times have changed and women are more independent and handling their own. They no longer need to be dependent on a man for anything. Women approach dating/love differently than previous generations. Men still desire a woman who still shows her feminine side. It is okay to be a boss at work/school, but men still yearn for a sweet, nurturing woman. It is give-and-take, both men and women have to find that vulnerability is not a bad thing when it is reciprocated.

Danielle created a profile on the RBL app and within 24 hours received several messages. She admits that she’s extremely picky and filtered by age, body type and education. While she has not yet made a connection, she’s open to the idea of possibly finding love online.

Have you tried RBL or other dating apps? What has been your experience? Share your dating stories with us.

Nakisha Washington is a journalist who interviewed America’s first self-made female billionaire, a presidential candidate and her favorite reality TV personality all within 72 hours. Catch her talking career and lifestyle tips to curious millennials on her blog, theprofashionalist.com.