BIG3, a 3-on-3 basketball league co-founded by Ice Cube, tips off Week 2 of its schedule with former Charlotte players like Al Jefferson, Baron Davis and others. 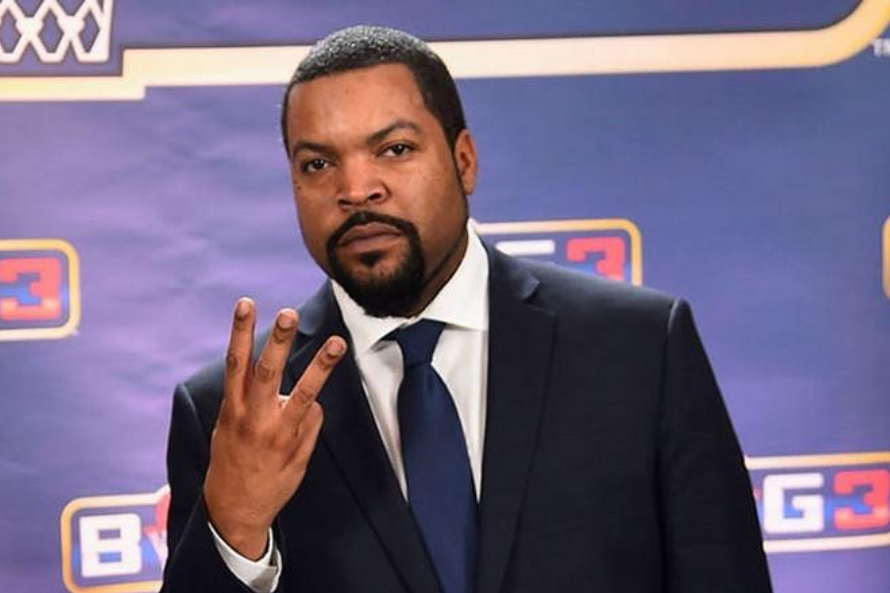 Charlotte continues to be a prime destination for major sporting events. The 2019 NBA All-Star Game, the CIAA basketball tournaments, and now, BIG3 basketball returns to the Queen City on Saturday.

BIG3, a 3-on-3 basketball league co-founded by Ice Cube, included Charlotte as a site during its 2017 inaugural season. Ice Cube says North Carolina is a great basketball state and believes BIG3 can grow a Charlotte fanbase.

“We think we have a better league and a better product this time around,” he said. “We are anxious to see our fans that were there in 2017 and that’s going to be there this year. We felt welcomed in Charlotte, so we back!”

The league tips off Week 2 of its schedule with three games to be played at the Spectrum Center. Enemies will compete against Ball Hogs; the 2017 BIG3 champion Trilogy face the Triplets, the first of four teams announced in this year’s expansion; and 3’s Company, who lost in last season’s championship, take on the Killer 3s.

Along with team expansion, new BIG3 players include a pair of Charlotte alum in Al Jefferson and Jason Richardson. Richardson played for the Bobcats through the 2007-2008 season, where he led the team in scoring, averaging 21.8 points per game. Richardson’s BIG3 team, Tri-State, won’t take the court Saturday, but Charlotte fans can watch him play in Sunday’s televised game.

After signing a three-year, $40.5 million-dollar contract with the Bobcats in 2013, Jefferson spent three seasons in Charlotte. After the team reclaimed its name as the Hornets, Jefferson helped Charlotte reach the playoffs during the 2015-2016 season before falling to the Miami Heat in the first round. In the BIG3, Jefferson serves as co-captain for the Triplets and coached by former Los Angeles Spark Lisa Leslie, one of only two women head coaches of professional men’s teams.

Jefferson joins other ex-Charlotte players on the court, including 3’s Company’s Jason Maxiell and Baron Davis, who joined the BIG3 last season. Stephen Jackson returns as captain of the Killer 3s.

“The BIG3 is highly skilled, and you got to bring your game in order to make one of these teams,” said BIG3 Commissioner, and NBA Hall of Famer, Clyde “The Glide” Drexler.

CBS Television Network will broadcast Saturday’s games beginning at noon. This is the first year of the network’s partnership with the BIG3, where it will broadcast more than 20 hours of the league’s games throughout the season.

“We can promise a great basketball game, not only one, but three,” Cube said.