Ready for the 2019 CIAA basketball tournament? Here’s your event guide for the week

Charlotte welcomes the 2019 CIAA Men's and Women's Basketball Tournament, one of the last before the event relocates to Baltimore for the 2021-2023 seasons. 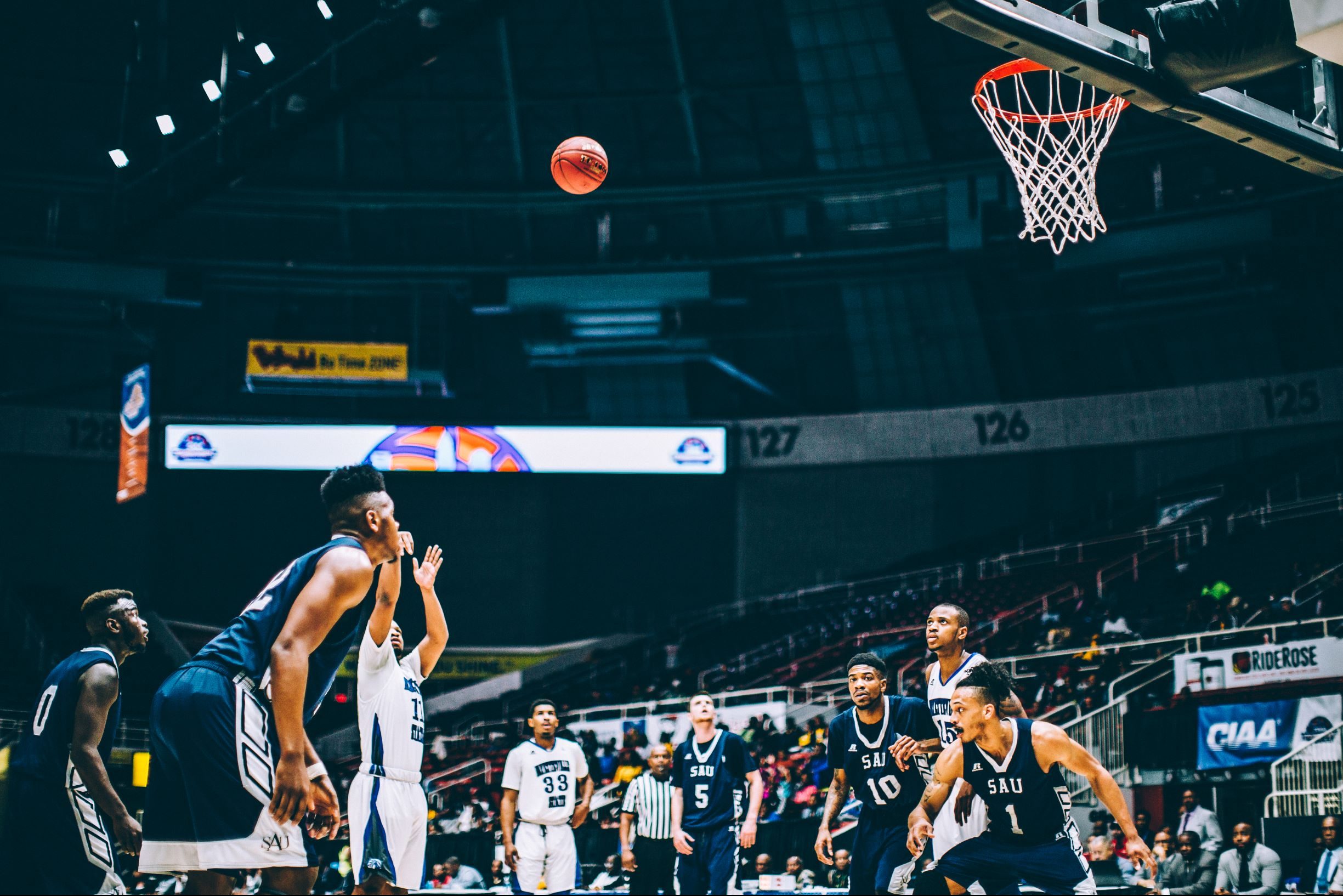 The nation’s first African-American athletic conference is back for tournament action in one of its last showings before relocating the event.

The Central Intercollegiate Athletic Association (CIAA) will host its men’s and women’s basketball tournament at Bojangles’ Coliseum and the Spectrum Center, Feb. 25 through March 2. The Queen City has hosted the weeklong tournament since 2006, but in January, CIAA officials announced that the tournament will move to Baltimore for the 2021-2023 seasons.

Along with on-the-court activities, fans from around the country won’t have to look far for off-the-court entertainment. Here is your curated list of things to do during CIAA Tournament Week.

The single-elimination tournament will begin at Bojangles’ Coliseum on Feb. 25 with a women’s match-up between Shaw University and Elizabeth City State University followed by the men’s faceoff between Johnson C. Smith University and Chowan University.

Games will continue at the Coliseum until competition moves to Spectrum Center Feb. 28. The championship games will tip off at 1 p.m. for the women followed by the men at 4:30 p.m. on Saturday, March 2.

Recording artists Jacquees, Saweetie, Mike Phillips, Bobby V and Porcelan will perform at the Spectrum Center during the men’s and women’s semi-finals and final games on March 1 and 2.

DJ Cleve’s Old School Skate Party, 9 p.m. — You think you still got it on four wheels? Head out to Kate’s Skating Rink for some old school vibes. Cost: $15 and up

CIAA Toyota Fan Fest, doors open at 5:30 a.m. — The two-day, family-friendly event kicks off with a live broadcast of “The Tom Joyner Morning Show” from 6–10 a.m., followed by the high school band competition and the Queen City Cheer & Dance Classic Presented by U.Fit. Grammy-winning singer/songwriter Kandi Burruss is the evening’s featured entertainment. All events will be at the Charlotte Convention Center. Cost: Free

JEEZY Tournament Party, 9 p.m. — Check out the artist who brought you hits like “Put On” and “Soul Survivor.” Rooftop 210 at EpiCentre. Cost: $25 and up

Tournament Takeover featuring Ludacris, 9 p.m. — The rapper/actor hosts the tournament party at Whiskey River at the EpiCentre. Cost: $40 and up

I Still Love The 90’s Brunch Party, 11 a.m.-4 p.m. — Close out your tournament weekend with a special CIAA edition of the popular day party. Cost: $10 and up