The nonprofit workforce development board will target new resources in areas of Mecklenburg County where unemployment rates are in the double digits. 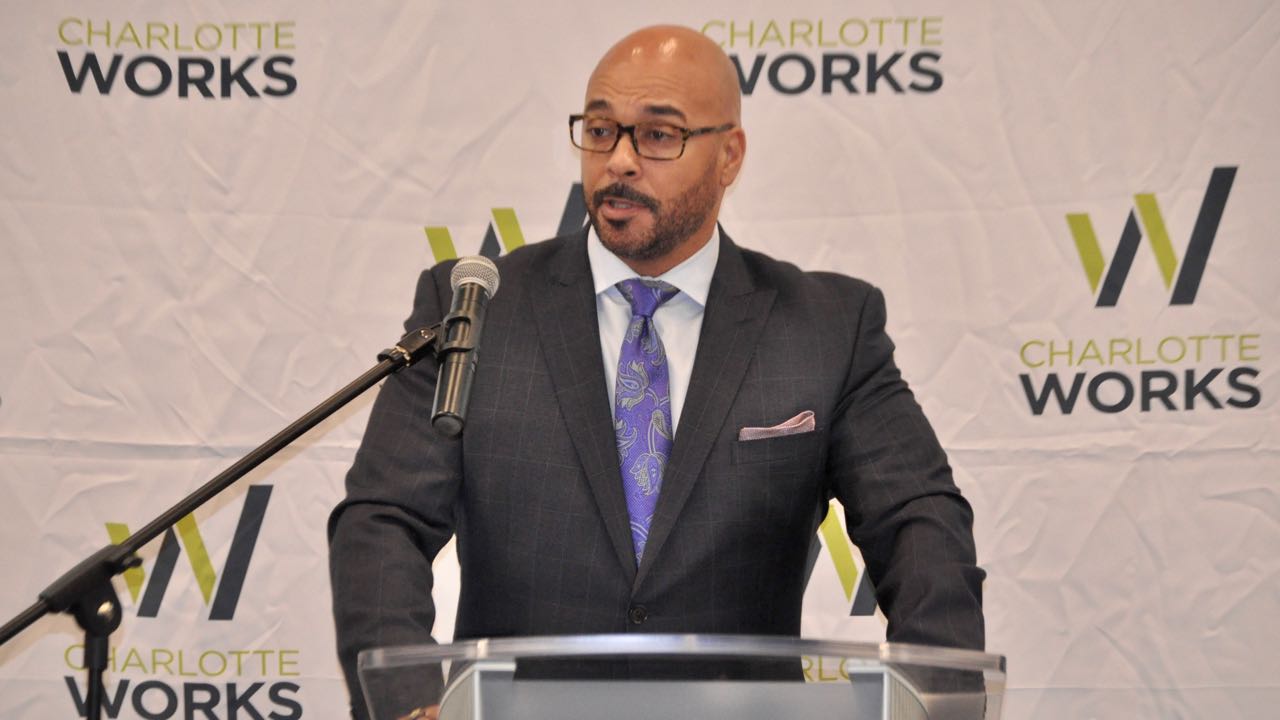 Charlotte Works, the workforce development board for Mecklenburg County, will soon launch a $4.2 million program to increase job training and reduce unemployment in pockets of the county where the jobless rate is highest.

The program will seek to assist residents currently unemployed and also those looking to find higher-paying jobs — all with an eye toward improving economic mobility for those most in need of assistance.

Charlotte Works President and CEO Patrick Graham said that while Careers4All will share some of the broad goals outlined in the Leading on Opportunity report, the efforts are not directly related.

The Charlotte Works program, he said, grew from community conversations and a desire to address the lingering effects of economic discrimination.

Although the program will largely target teens and young adults, Graham said some older workers may be included.

When entire sectors of the population are systematically excluded, he said, the entire U.S. economy is weakened.

“We’re going to target populations with low and moderate incomes — at and above poverty,” Graham said, adding that some training dollars will go to families and workers earning as much as 250 percent above the poverty line.

Graham is hoping for a social benefit, too

Graham said money for the initiative will come from three sources – state grants, corporate contributions and Charlotte Works funds that will be redirected. He named Wells Fargo and Accenture, a professional services company, as two early contributors.

Graham announced the initiative Wednesday at the Charlotte Chamber. He showed maps of Mecklenburg County where unemployment is well above the national average of 4.1 percent, in some zip codes 20 percent and higher.

He said Mecklenburg, much like the U.S. overall, has seen the greatest job growth at the top and bottom of the pay scale, a condition he described as “polarizing.” He also noted the effect of gentrification and what he described as economic development policies that favor certain communities over others.

“We talk a lot in this country about the shrinking middle class, but we’re actually structurally creating a divide that is growing greater,” he said. “If we’re truly going to create mobility, how do we do that if we’re missing a key step in occupational development?”

Careers4All will have four central components:

Scholarship Dollars: Graham said the largest chunk of the money – more than $2 million — would go toward career training. The program will emphasize careers in fast-growing sectors such as healthcare, advanced manufacturing, logistics, retail, hospitality, and information technology.

Worker Training: Graham said a portion of the money would go to assist workers looking to train for better jobs.

Community Outreach: Under Careers4All, Charlotte Works will expand the number of organizations with which it partners to provide career assistance. For example, Graham noted churches, fraternal groups and other organizations close to the people affected.

To expand the program, Graham said Charlotte Works would seek additional money from corporations and foundations.

“If it were up to me, we would need about $30 million in that bucket to really get to all those individuals,” he said. “This is a matter of us taking the resources we have now, along with some additional, and really deploying it differently.”

Corine Mack, who heads the Charlotte-Mecklenburg branch of the NAACP, said that while she commends Charlotte Works for its efforts, she also would like to see smaller groups involved. And in addition to worker training, she said, employers should receive training about implicit bias, which she said contributes to creating pockets of high unemployment.

“When you talk about building trust, that trust has been built through relationships,” Mack said. “It doesn’t come from an academic perspective; it really comes from an understanding, a love and a mutual respect.”

Correction: This article was updated to correctly identify Accenture as an employment services firm.