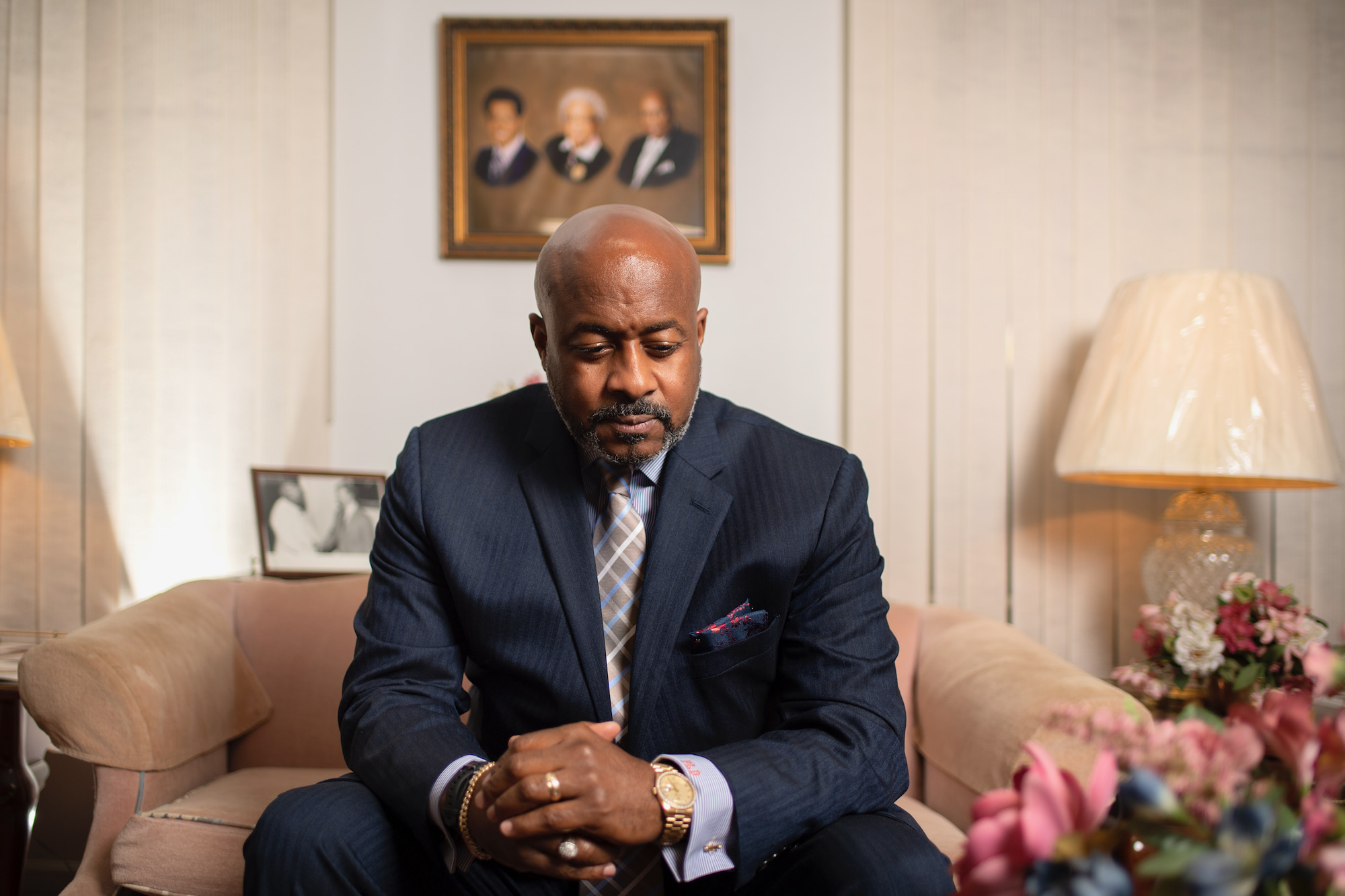 By Palmer Dupree, as told to QCity Metro Staff Writers

As a licensed funeral director, I’ve faced many complicated and unusual situations. Covid was different.

Dealing with a pandemic was very unusual, something that we were never taught in school.  The first challenge was preparing ourselves to remain safe. At that time, we knew it was airborne, but weren’t certain how long the virus might be viable. I mean, we’ve always had PPE (personal protective equipment), but I never had to use it to that extent, basically, from head to toe.

It was late March or early April when we received our first Covid patient. Then businesses started to shut down and we were starting to get more. A lot of them were coming directly from nursing homes. We knew it was going to get bad.

A Covid death was an embarrassment for some families. They didn’t want anyone to know that a loved one had died from Covid. Some had tried to instruct the doctor not to write that on the death certificate, but doctors have to do what they have to do — if it’s Covid, they’ve got to write it on there.

Out of concern for the safety of our staff, older employees and those with health concerns were pulled back. That left about five to six staff members to handle everything.

I had an employee who died from Covid. That really hit me hard. Even though we had been dealing with it, to know somebody personally…

I had to take a step back. Dealing with a child’s death has always been the hardest part of my work, but dealing with someone you know pulls you in that same direction. You just go to your faith and you just stay in your faith, stay prayed up, “God, deliver me and give me the things I need to get through this.”

We in the funeral business weren’t always considered essential frontline workers. They didn’t look at us in the same way they did the doctors, the nurses and EMT techs. We’ve always considered ourselves just as important because when someone passes, they have to call us.

The loss of traditions took a big toll on the staff as well as on the families we were serving. Our tradition is for family and friends to gather after the passing of a loved one. It’s important to obtaining closure. Instead, we were limited as to the number of people who could be in attendance at funerals. As churches shut down, graveside services, cremations and live-streaming services became the norm.

We tried to get everyone to understand that it wasn’t the funeral home; it was just being cautious and based on the CDC guidelines. We don’t know where this disease is. We don’t know who has it and who does not. Once it was really publicized, families began to understand that they could not do what they normally would do, including those touchy hugs with one another.

The most difficult day for me was probably in late December or early January. We did four Covid removals, and that was a very hard day. Every time the phone rang, it was a Covid call. You’re prepared for one, but then you’ve got to get prepared again for the next one. We’d get two Covid calls at one time, from two different facilities. You’re on one call and now you’ve got to go to another one. You’re fully dressed in our PPE, and now you’ve got to re-dress and go to the next call. It was a mind thing, because you really have to get your mind into what you are getting ready to do.

As we’re entering into April, I’ve seen our numbers start to go down, slightly. Even so, we as a people have got to be cautious. We really have to take Covid seriously. I think a lot of people don’t take it seriously until it actually hits someone they know. And then they start to change and see things a little differently.