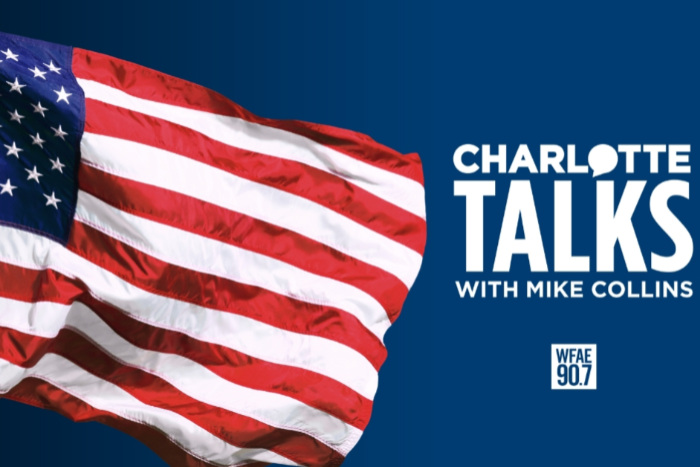 In the homestretch of the midterm election, Mike Collins previews the races, from Congress to Raleigh. The Charlotte area is home to several contests that could decide control of Congress and determine how the next two years of the Trump presidency play out. Voters will also determine if the Republican supermajority in the North Carolina General Assembly remains intact after several court rebukes of GOP gerrymandering.