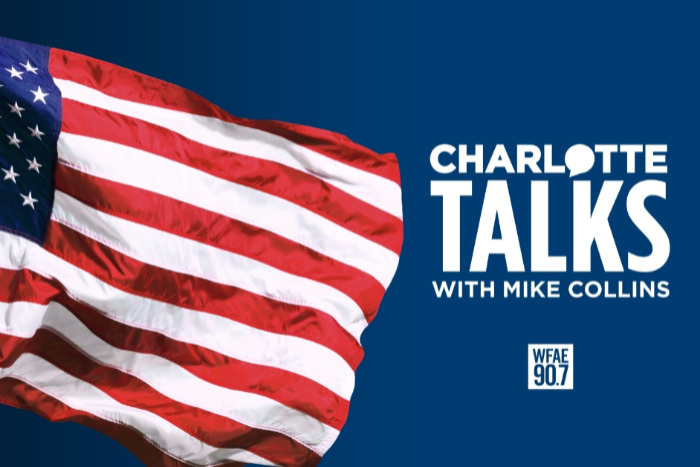 While many have their attention focused on the presidential race, local elections coming up will have a bigger impact on the day-to-day lives of Charlotteans. Seven Democrats are on the ballot for four At-Large seats on Charlotte City Council. Ahead of the primary on September 10, host Mike Collins will question the candidates during a live broadcast.