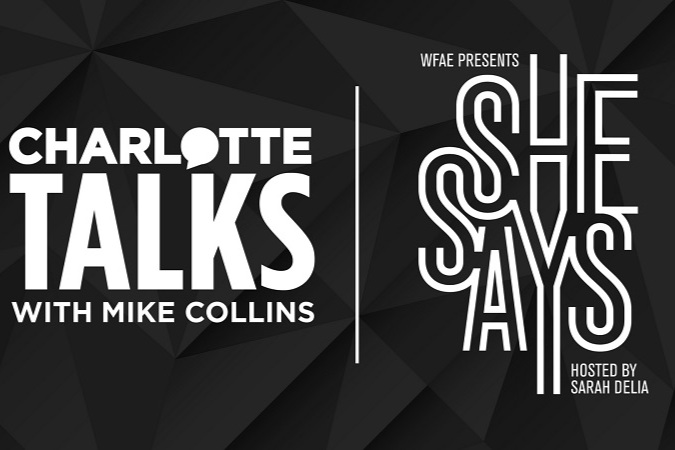 For a sexual assault survivor, speaking up about abuse can be daunting. Many never come forward, and for those that do, finding a resolution can be a long and frustrating process. WFAE’s investigative podcast "She Says" has followed one woman’s story of sexual assault in Mecklenburg County and the difficulties she's faced while seeking justice.

Charlotte Talks host Mike Collins delves further into the topic of sexual assault in Charlotte. He’ll lead a conversation on how sexual assault cases are investigated, the journey for survivors and the role of the criminal justice system. The panel discussion will feature "She Says" host Sarah Delia, law enforcement officials and victims' rights advocates. It will be followed by audience Q&A.