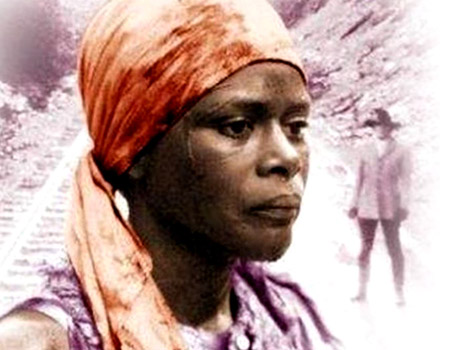 About This Program
(1978 )The made-for-TV A Woman Called Moses stars Cicely Tyson as real-life escaped slave Harriet Tubman. A the risk of recapture, Tubman helped organize the underground railroad, which enabled hundreds of enslaved African-Americans to make their way to the freedom of the Northern states. Adding to the tension are Harriet's frequent epileptic fainting spells. Orson Welles narrates this adaptation of Marcy Heidish's novel.

About The Classic Black Cinema Series
A film series specifically designed as a vehicle to expose the community to the vast artistic value black film has had throughout the years. The goal is to appeal to as diverse a population as possible and further the appreciation of Black cinema.