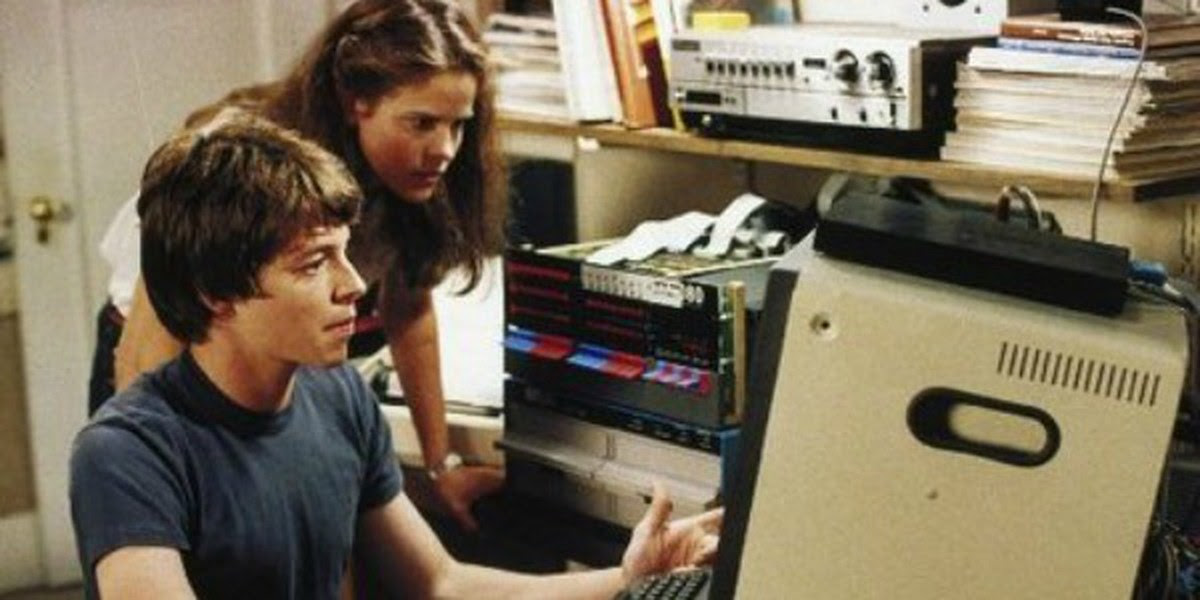 Join us for a special adults’ night out at Discovery Place Science that showcases the inextricable link between artificial intelligence and gaming.

The evening will begin with a private viewing of the Museum’s latest traveling exhibition, Artificial Intelligence: Your Mind & the Machine.

At 6:30 p.m. Science on Screen: War Games will begin in the Discovery Theater with a keynote by IBM’s Phaedra Boinodiris on the fascinating intersections of games in war, diplomacy, recruiting and more.

Following the talk, there will be a screening of the 1983 film, War Games. Featuring Matthew Broderick, Ally Sheedy, John Wood and Dabney Coleman, the movie tells the story of a high school whiz kid who unwittingly hacks into a top-secret military computer created to remove human emotion from the act of war. Believing it is just a simulated war game, the teen accidentally activates the U.S. nuclear weapons control system, setting off World War II.

Come find out why, almost 40 years later, this 1980s Cold War thriller isn’t such science fiction after all.