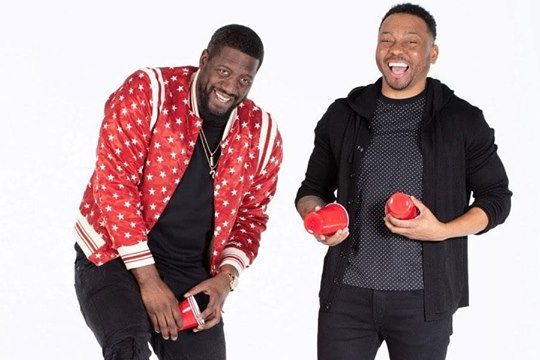 Will 'Spank' Horton and Na'im Lynn are "The Plastic Cup Boyz." The Plastic Cup Boyz have traveled the world supporting Kevin Hart in the world of comedy and on the party scene. This duo can be considered some of the best comedy talents known today. Whether it’s performing in front of 15,000 people in an arena or having a few drinks after the show, The Plastic Cup Boyz are the present and future of comedy.
Tweet
Share
Share
0 Shares
Venue
The Comedy Zone
Address
900 NC Music Factory Blvd., Ste. B3
Charlotte, NC 28206
Start Time
7:00 pm
Cost
$25
Event Category
Comedy
Tickets/Registration
Tweet
Share
Share
0 Shares
X
no thanks