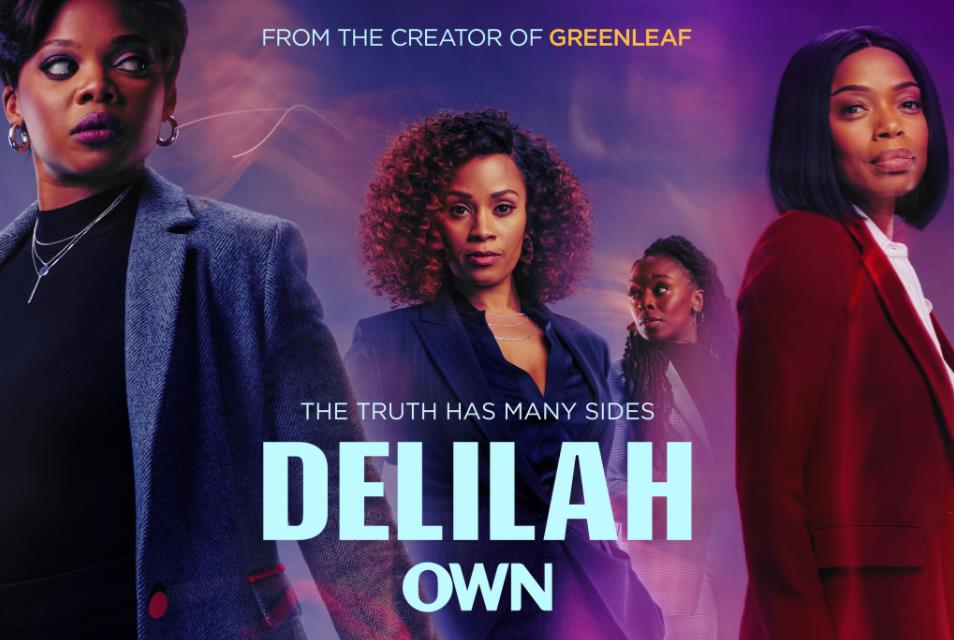 Foundation For The Carolinas and Charlotte Center City Partners invite you to a special community event: a virtual sneak peek for the Oprah Winfrey Network's Delilah season finale - the new show filmed and set in Charlotte. Get an exclusive look at the finale the week before it airs.

You must register to watch. The link and password to view the premiere will be emailed to you by OWN in advance of the event.