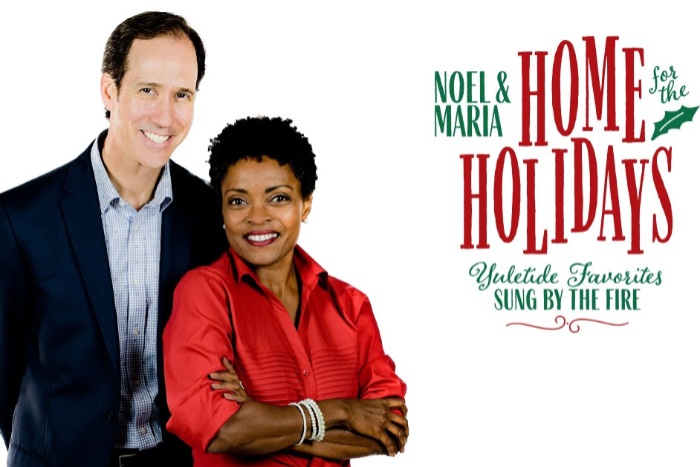 Celebrate the sounds of the season with world-traveling band leader Noel Freidline and acclaimed actress/vocalist Maria Howell at the historic McGlohon Theater. From traditional Christmas carols to cozy winter favorites sung by the fire, this festive yuletide concert is sure to delight the entire family.