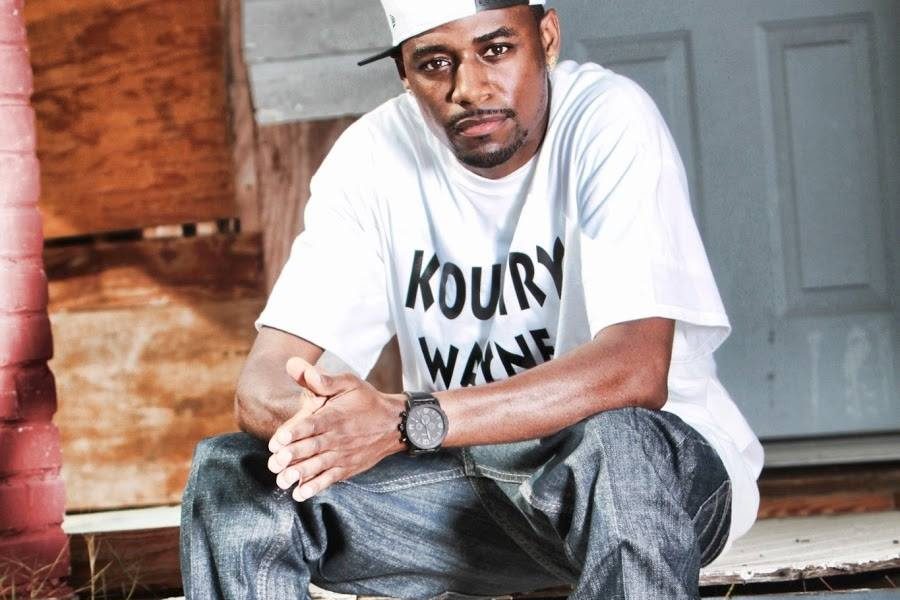 Wayne Colley is a superstar comedian on the rise! However, if you asked him to describe himself, he would say he is just a humble guy from the small town of Millen, Georgia wishing to make sure he provides not only a stable life for his seven children, but also a lasting faith-based legacy.

Not a flashy guy at all, King Kountry Wayne, as he is known online, resides and runs two successful businesses in South Georgia. He currently has a following on social media of over 3.5 MILLION raving fans who fully support his comedic ventures. However, this was not his intention from the start.
Tweet
Share
Share
0 Shares
Venue
The Comedy Zone
Address
900 North Carolina Music Factory Blvd.
Charlotte, NC
Start Time
8:00 pm
Cost
$30 - $40
Event Category
Comedy
Tickets/Registration
Tweet
Share
Share
0 Shares
X
no thanks