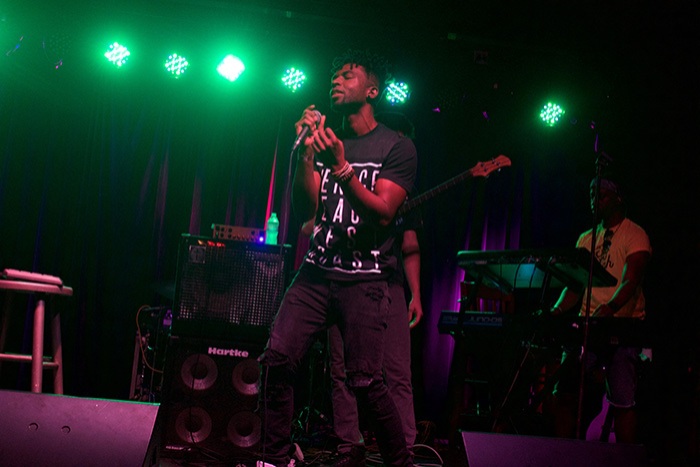 Jason Jett is an independent musician raising the pulse and pushing the sound of soul music in Charlotte. He is creating a genre he describes as electric soul, a blend of a smoother style of the vocal crooning you might hear from R&B-rocker Miguel set against the soulful afrofuturistic sounds of a Janelle Monáe album. Jason Jet performs funk-soul music people can dance to.

Born in Keflavic, Iceland and raised in Charlotte, North Carolina, Jason Jet has developed a style like no other. Blessed with a brilliant tenor voice, astounding production prowess and gripping lyricism, this sensuous singer/songwriter has an almost trancelike effect on anyone who listens.

Jason has opened up for Anthony Hamilton, Dwele, Eric Roberson, Sunshine Anderson, Dj 9th Wonder and more. He is well on his way. Don't miss this Electric Soul performance.