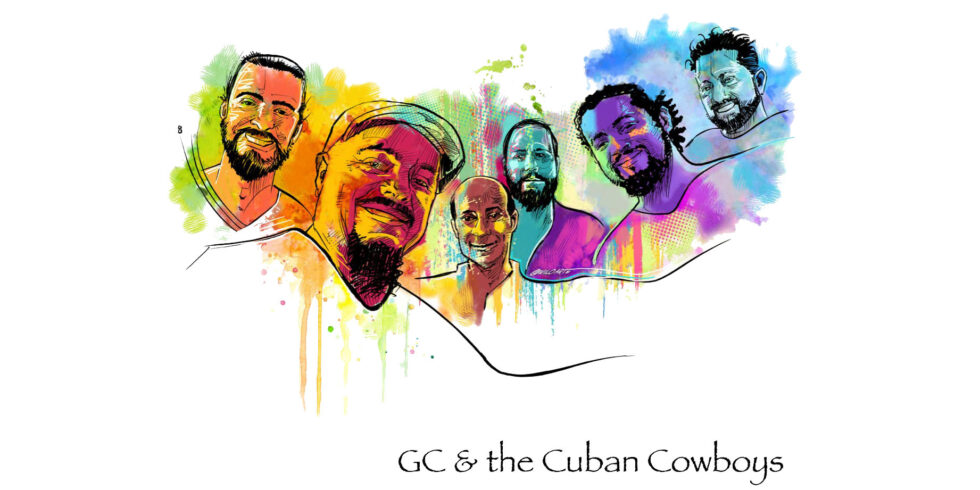 Gino Castillo's background includes an honorary degree in percussion teaching, percussion studies, and many private lessons Including several years of weekly sessions with Oscarito Valdes. Castillo has collaborated with many international artists, such as: