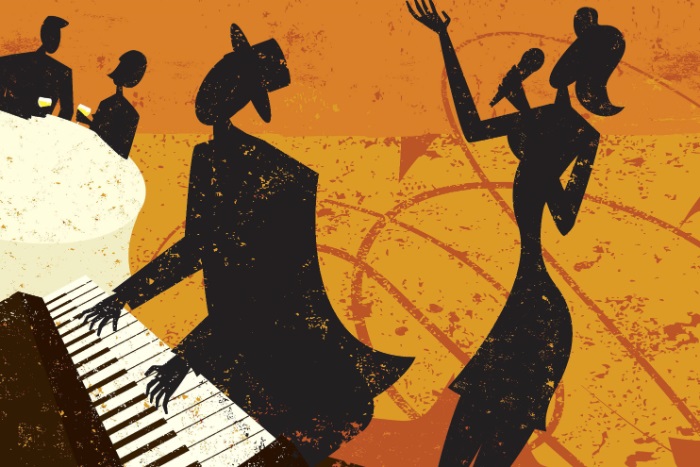 Join us for a fun filled evening of food, jazz and comedy.

Ocie Davis is an internationally recognized musician, educator, and composer who has performed with some of the most influential figures in jazz including Ellis Marsalis, Terence Blanchard, Christian Scott, Nicolas Payton, and Donald Harrison.