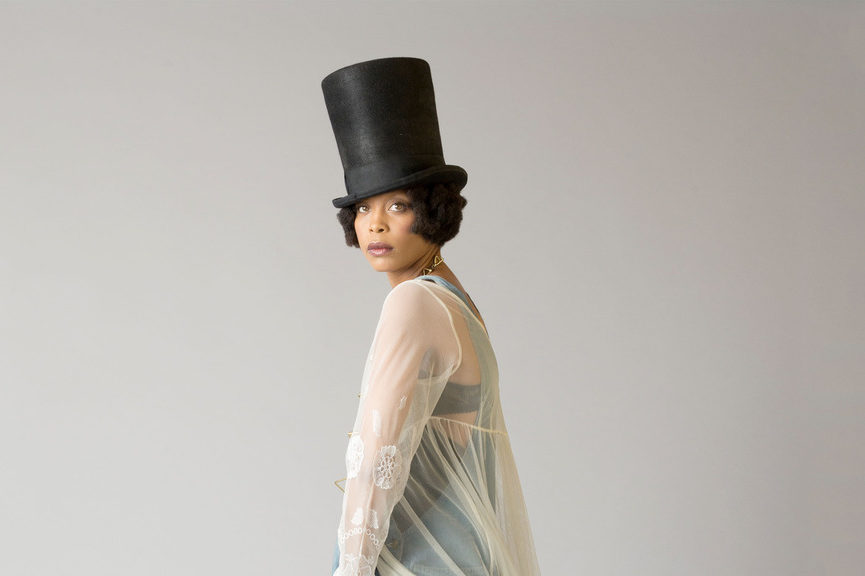 Badu's first album BADUISM released the single "On & On" on the forefront of the neo-soul movement. She led the way with commercial and critical acclaim, with a triple platinum debut album and four career Grammy awards. Through two decades, she has demonstrated her influences from jazz to hip-hop on songs like "Cleva" and "Love of My Life". Other notable singles include "Bag Lady," "Window Seat" and "Tyrone."