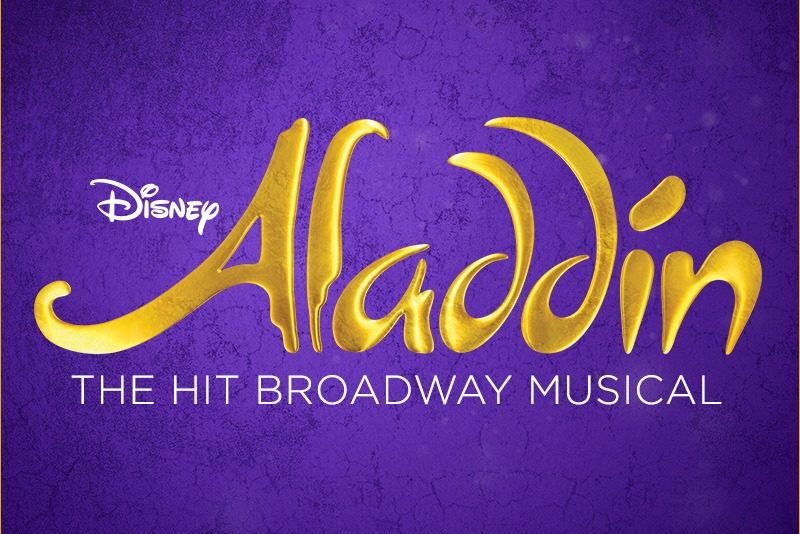 Aladdin is brought to thrilling theatrical life in this bold new musical that will sweep you into an exotic world full of daring adventure, classic comedy and timeless romance. It’s an unforgettable experience that includes all the cherished songs from the Academy Award-winning score and more written especially for the stage.