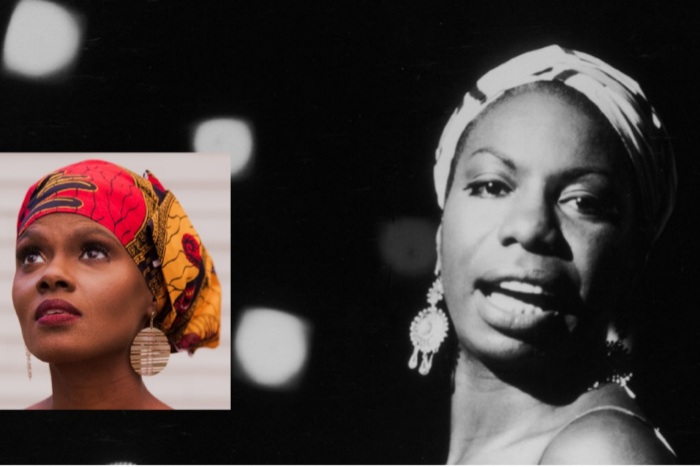 In anticipation of a weekend of music, join guest musician Vanessa Ferguson to discover the life and music of vocalist Nina Simone. At this pre-concert session, Vanessa shares what this unique musician means to the jazz community.

You are welcome to bring a brown-bag lunch and enjoy this discussion over your lunch time.

This informative session is the second of a three-part “NC Jazz Legends” series funded by the generous support of the North Carolina Arts Council. Driven initially by The State of North Carolina’s proclamation of 2019 the Year of Music, this jazz series is part of an initiative called "Come Hear NC." "Come Hear NC" is designed to celebrate North Carolinians groundbreaking contributions to music.

North Carolina native Nina Simone is regarded as one of the most influential recording artists of the 20th century. Rolling Stone named Simone the 29th greatest singer of all time. "Her honey-coated, slightly adenoidal cry was one of the most affecting voices of the civil rights movement". Simone originally trained as a classical pianist. She changed her name and accompanied herself singing, to be able to make a living playing at a nightclub. From there, her vocal style was born, blending classical, jazz, blues, folk, R&B, gospel, and pop.