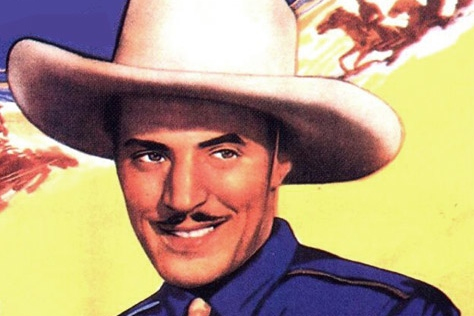 Bronze Buckaroo (1939) follows along as Cowboy Bob Blake receives a letter from his friend Joe Jackson, asking for help. Blake and his men travel to Jackson's ranch, only to discover from Jackson's sister, Betty, that Joe has been missing for three weeks. Meanwhile, Jackson's ranch hand (Slim Perkins) is learning to use ventriloquism to make the farm animals talk, and tries to convince the gullible Dusty to buy a talking mule. Join us to find out what happens to Joe in this mystery Western.

About The Classic Black Cinema Series

A film series specifically designed as a vehicle to expose the community to the vast artistic value black film has had throughout the years. The goal is to appeal to as diverse a population as possible and further the appreciation of Black cinema.