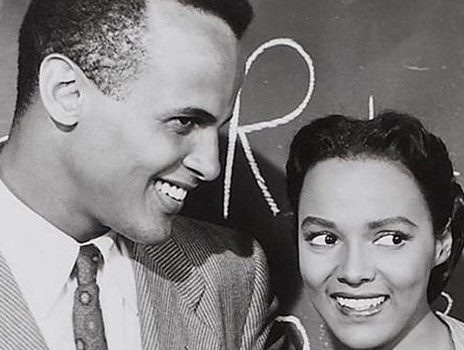 About This Program
(1953) Jane Richards (Dandridge), a young fourth-grade teacher in the South, faces a challenge in the form of 11-year-old C.T. Young, a backward boy whose pride has made him a stubborn rebel and an exalted liar. Jane believes in him, then discovers his interest in nature. C. T. is devoted to his family and also to little Tanya, who adores him. When Tanya dies of viral pneumonia, the embittered C.T. stays away from school; when he returns, he gets into a fight and gets sent to Coventry. But when a swarm of bees invades the classroom and panics the students, C.T. takes charge, captures the queen bee, and leads the swarm outside, earning the school principal's praise. But C.T. has urgent business: the cocoon is splitting and a butterfly is ready to emerge. He had meant it for Tanya, but he now presents it to Jane, who calls the other children to watch the unfolding miracle of nature.

About The Classic Black Cinema Series
A film series specifically designed as a vehicle to expose the community to the vast artistic value black film has had throughout the years. The goal is to appeal to as diverse a population as possible and further the appreciation of Black cinema.