The effort by Johnson C. Smith University, Queens University of Charlotte and UNC Charlotte is part of a larger initiative.
By Glenn Burkins | January 29, 2020
News & Buzz

The predominately black neighborhoods that surround the church near uptown Charlotte are facing rapid gentrification as young professionals move in.
By Glenn Burkins | December 16, 2019
News & Buzz

Powered by a grant from the Knight Foundation, we will work with westside residents and stakeholders to expand media coverage in one of Charlotte's most rapidly changing communities.
By Glenn Burkins | December 1, 2019
News & Buzz

The project will involve moving a small home from the affluent Sedgefield neighborhood all the way to Enderly Park in west Charlotte.
By Glenn Burkins | November 25, 2019
News & Buzz

The new funding of nine projects brings the foundation's total investment in West Charlotte to over $5 million since 2015.
By QCity Metro Staff | October 23, 2019 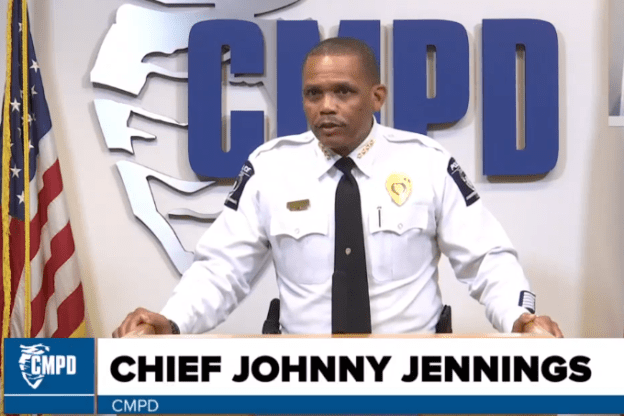 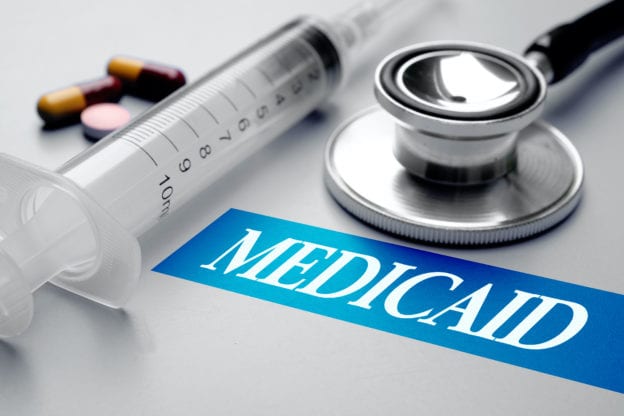 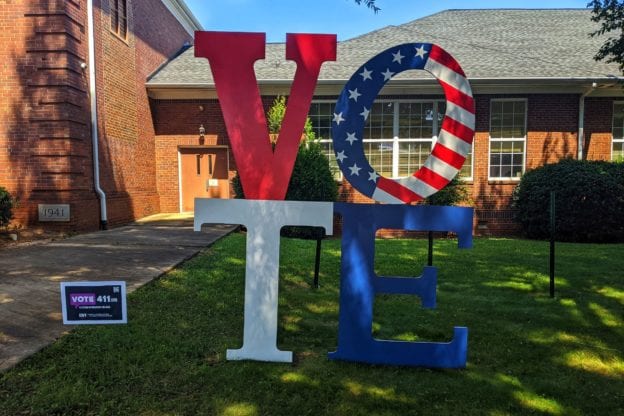 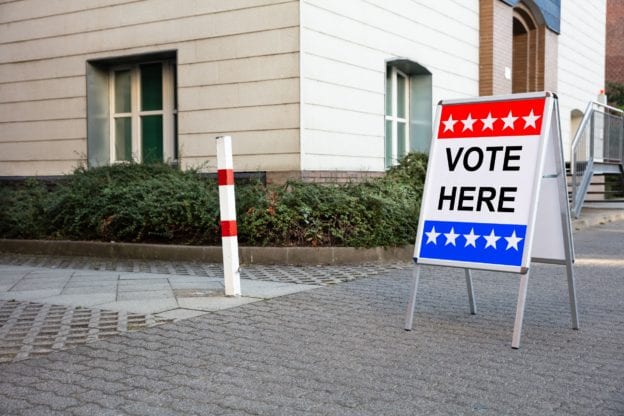 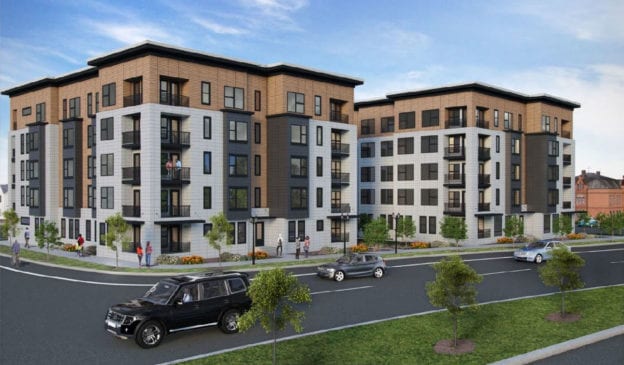 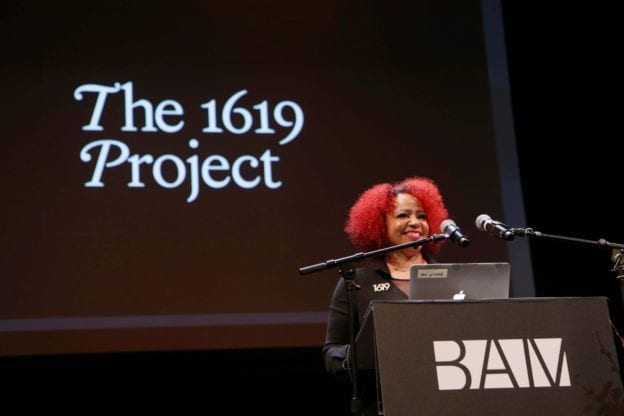