Our kid contributor, Bryson Best, is giving his take on the NBA All-Star events, including what to watch from Charlotte Hornets players.
By Bryson Best | February 13, 2020
Sports

Eleven students get firsthand experience in what it takes to run a major sporting event.
By QCity Metro Staff | February 12, 2020
Sports

The former defensive lineman spent 11 years in the NFL, including five seasons as a Carolina Panther.
By Katrina Louis | February 3, 2020
Sports

Our kid contributor, Bryson Best, is sharing who he thinks will win the Super Bowl and why.
By Bryson Best | January 30, 2020
Sports

Charlotte's sports fans have been stung in the past, and MLS has a short leash.
By Kallan Louis | December 12, 2019
Sports

Black News Channel will be the nation’s only 24-hour news network aimed at Black viewers.
By Katrina Louis | October 30, 2019
Culture

CIAA to host spades tournament during 2020 basketball championship in Charlotte 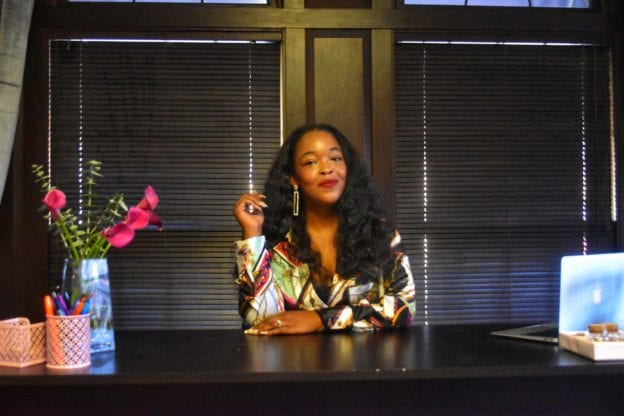 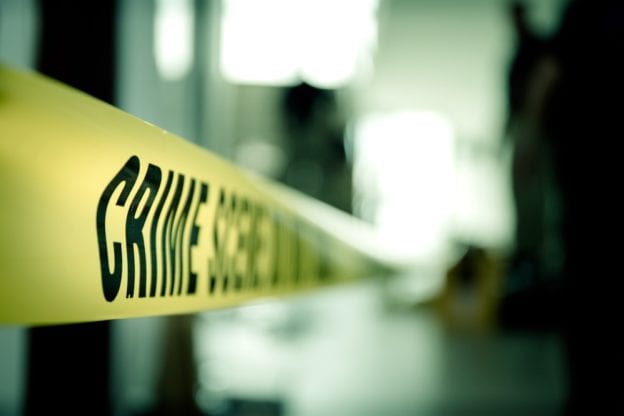 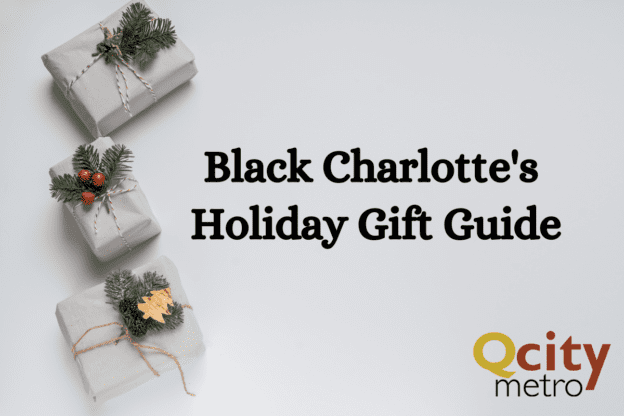 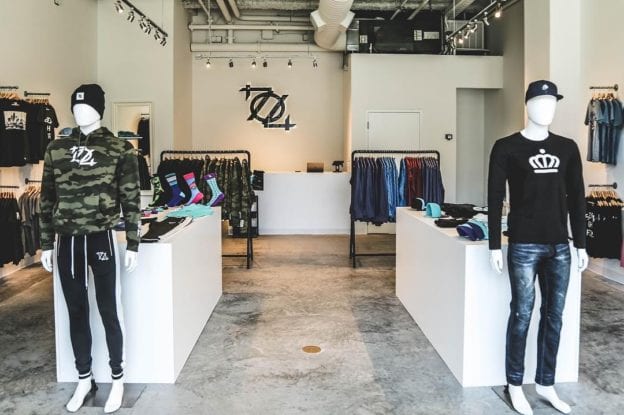 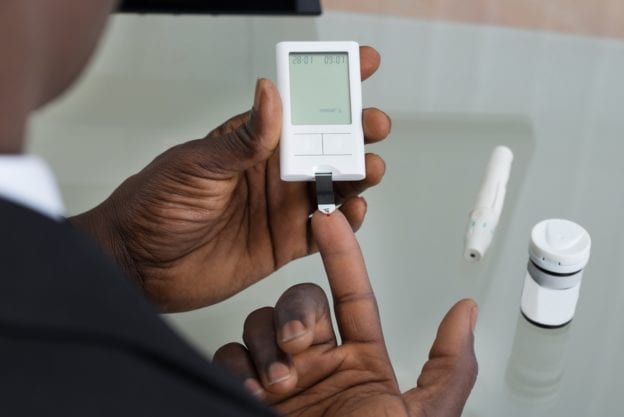 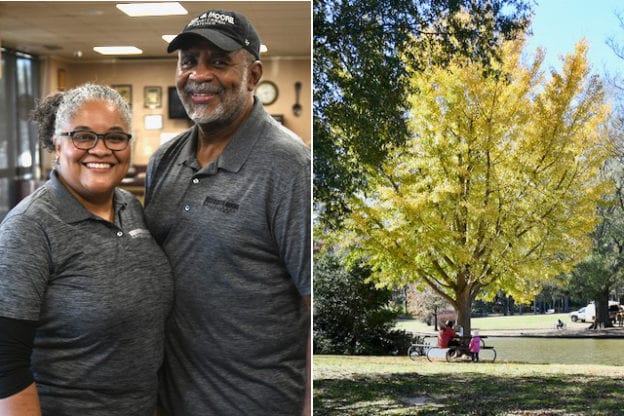