The calendar may point towards the end of summer, but that doesn’t mean hot weather is gone. In fact, the […]
By Sondra E. Z. Hines | September 2, 2015
Entertainment

Words matter, especially when it comes to teaching our children

It’s no secret that children from low-income families lag behind their peers in almost every measure of academic achievement. And […]
By Glenn Burkins | September 1, 2015
Faith

Randall Kerrick won’t be re-tried for the killing of Jonathan Ferrell. And who’s surprised?

COMMENTARY (in 200 words or less) No one who’s been paying attention should be surprised that CMPD Officer Randall Kerrick […]
By Glenn Burkins | August 28, 2015
Health

A local minister serves God by helping others get fit

Jacotron Potts never set out to be a fitness instructor. But after listening to a sermon that stressed the importance of serving others, he formed an exercise group on his Facebook page.
By Glenn Burkins | August 26, 2015
People

Meet the man behind Queen City Battle of the Bands

Derek Webber, owner of Webber Marketing & Consulting, brought the Battle of the Bands competition to Charlotte in 2010.
By Glenn Burkins | August 25, 2015
People

They lived in South Florida but were looking to make a fresh start. Charlotte won out.
By Qcitymetro Staff | August 7, 2015
People

Former Livingstone student nominated as NCAA Woman of the Year

Quanera Hayes, a recent Livingstone College graduate who dominated in the 400 meters and won the national title in the event several times, is competing with nearly 150 other women for the 2015 NCAA Woman of the Year title.
By Glenn Burkins | August 6, 2015
People

A chat with Bree Newsome’s dad

Who can forget that picture of Bree Newsome as she scaled a flagpole on the State House grounds in Columbia, […]
By Glenn Burkins | August 5, 2015 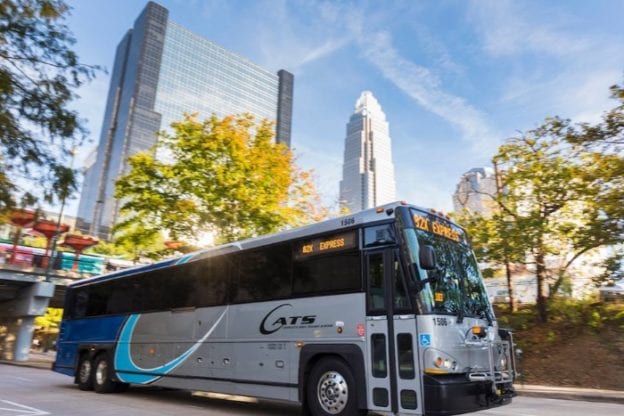 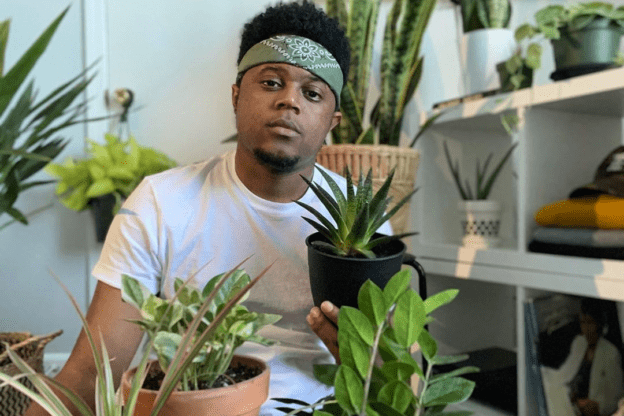 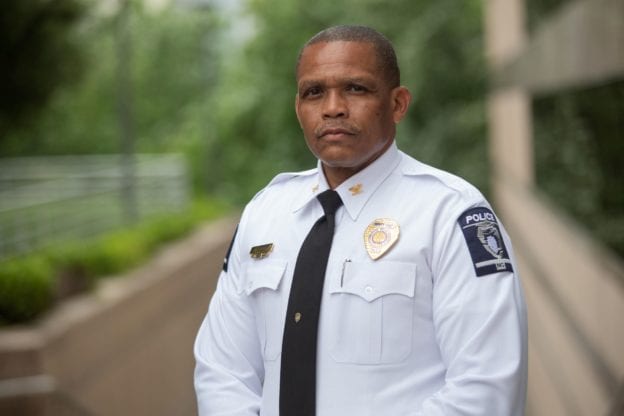 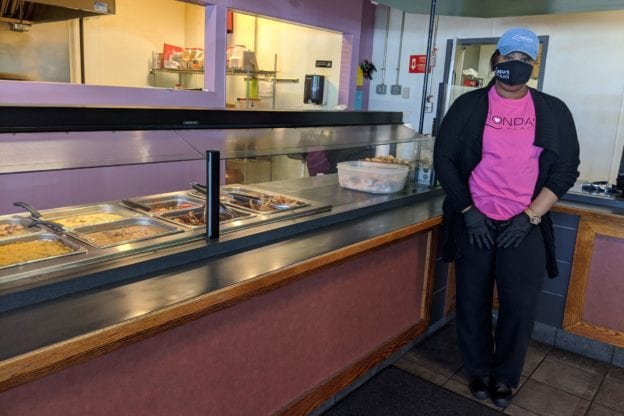 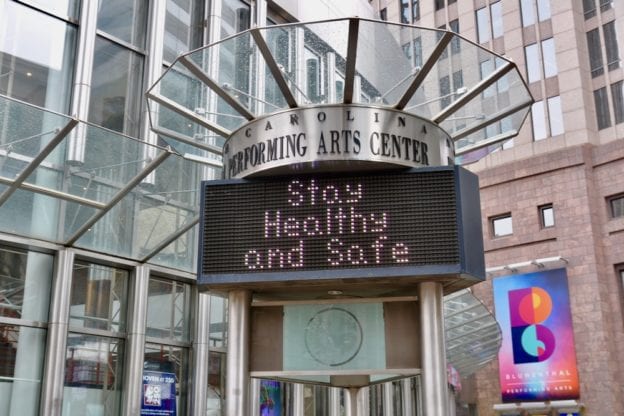