Their Best days ahead: Nepherterra and Kendric say ‘I do’

Nepherterra Estrada and Kendric Best said ‘I Do’ September 4, 2015 on the beautiful sands of Bavaro Beach in Punta Cana, Dominican Republic.
By Qcity Staff | October 11, 2015
People

Patterson works as program director for Charlotte at the John S. and James L. Knight Foundation. She will retire at the end of the year, the foundation announced Wednesday.
By Qcitymetro Staff | October 7, 2015
People

Tickets to hear Ta-Nehisi Coates speak at Davidson College on Nov. 16 will be available to the public on Thursday, […]
By Qcitymetro Staff | September 29, 2015
People

Former Charlotte Mayor Harvey Gantt has been named winner of the 2015 John Tyler Caldwell Award for the Humanities, which […]
By Glenn Burkins | September 9, 2015
News & Buzz

Which Cornel West event should you attend?

The month of September will see Cornel West in Charlotte twice to deliver talks on social and economic justice – […]
By Glenn Burkins | September 9, 2015
Entertainment

North Carolina Central University will kick off its 2015-2016 Lyceum Series with a visit from actress Laverne Cox, who co-stars […]
By Glenn Burkins | September 9, 2015
News & Buzz

(Reuters) – Baltimore has reached a tentative $6.4 million settlement with the family of a black man who died from […]
By Glenn Burkins | September 8, 2015 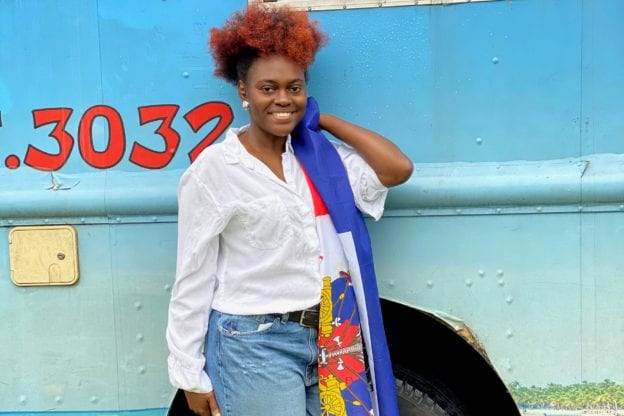 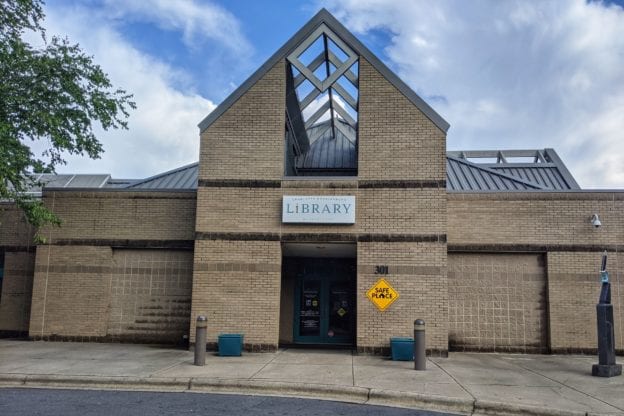 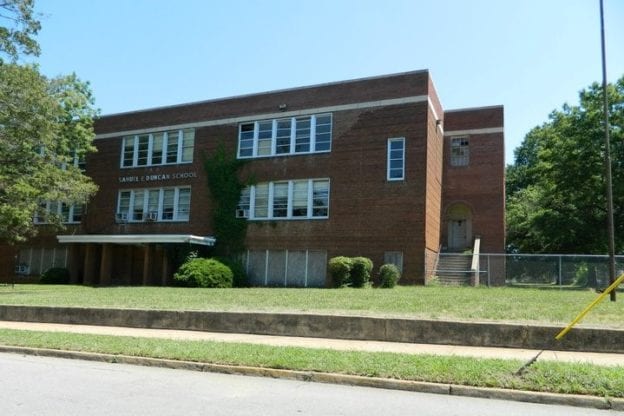 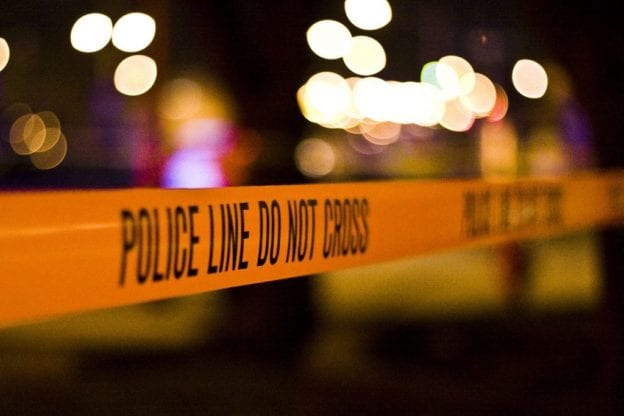 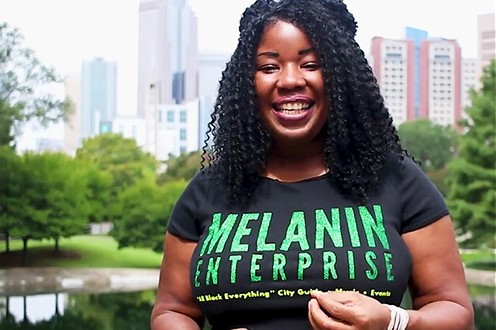 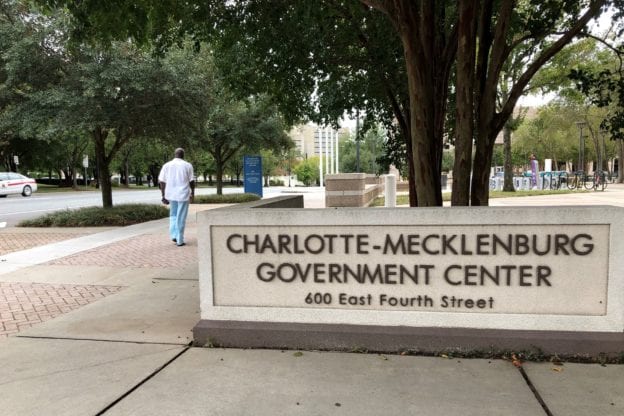