Show us your Christmas lights, win $50

Send us a photo of your Christmas display and enter a chance to win a $50 gift card and have your story featured on Qcitymetro.
By admin | December 10, 2008

Ninety-one of the district's 172 schools are labeled high-poverty. Students at those schools are disproportionately African American.
By admin | December 10, 2008

The Old South is new again

Old attitudes persist about race, but new arrivals could change all that. Just look at North Carolina.
By admin | December 10, 2008

Knowing when to say when

Some say our older generation of black leaders must now give way to a younger and better-educated group.
By admin | December 10, 2008

Officials at the church she founded say they expect a large crowd, including international guests and national recording artists.
By admin | December 9, 2008

The talented, educated golfer made it acceptable for whites to embrace a black man as hero. Without Tiger Woods, there would be no Barack Obama. 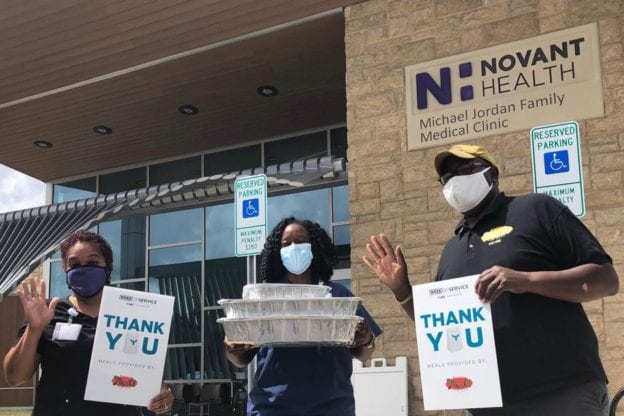 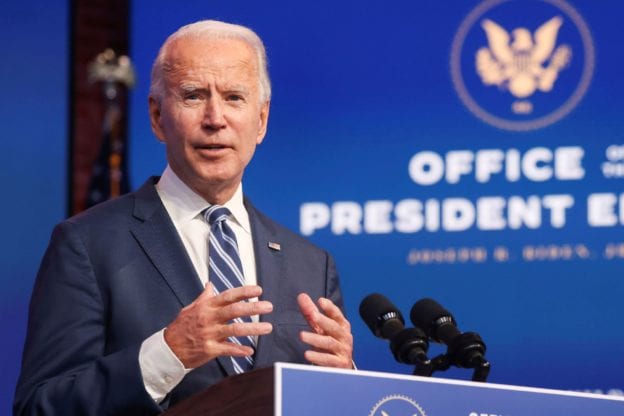 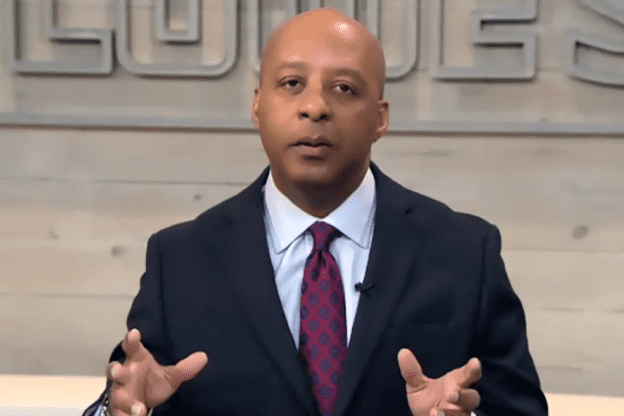 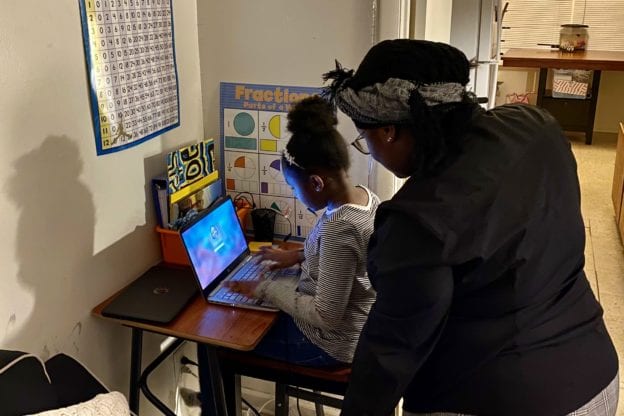 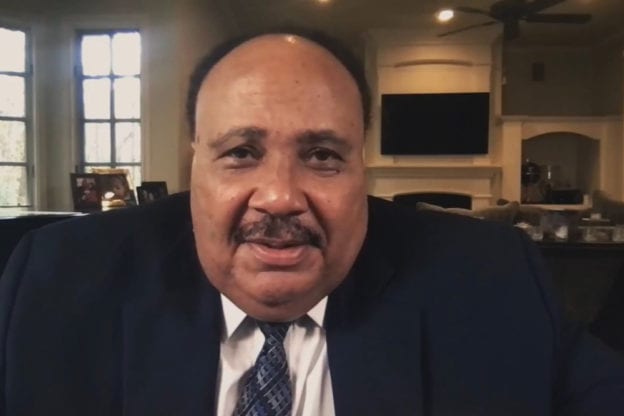