She followed her dreams and encouraged others to do the same. Her passions: Education and race relations.

Mrs. Warren, 87, died on Valentine's Day and leaves behind 11 children to cherish her memories.

At N.Y. Fashion Week, everyone is a celebrity, and the real show often begins long before models take to the runway.

A lifelong educator, Mr. McIlwain was born in Kannapolis and spent much of his career as a mathematics teacher in Roosevelt, N.Y.

Mr. Lineberger, a disabled veteran who lived in Charlotte, was 83 years old. 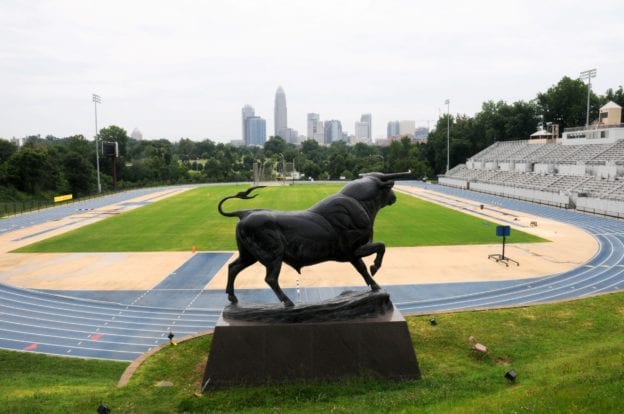