Man charged with killing his mother

Police say Jerry Allen Heath attacked his 83-year-old mother after she refused to give him money.

Give the gift of jewelry

DAY 1: A gift idea for the woman who wants something special and isn't afraid to wear a distinctive piece.

The world's No. 1 golfer has little to gain by meeting with investigators. (Inside the Q with Glenn Burkins)

What the buffalo can teach us

INSIDE THE Q
By Glenn Burkins

A YouTube video, shot by a lake in South Africa, offers profound lessons as we wrestled with youth violence and despair in many of our commuities.

In the 1990s, Jordan Chandler and his parents received a $20 million settlement from Jackson over the sexual abuse claims.

The spirit of thanks

Playoffs? Not for these Panthers 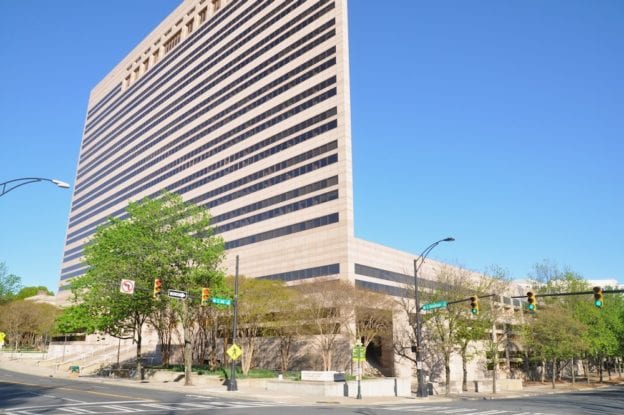