The Fourth of July Belongs to Louis Armstrong

COMMENTARY: In our American mythology, Louis Armstrong symbolizes all of our nation’s struggles and all of its glories.
By Mark Allan Williams | July 3, 2016
Health

Is Philadelphia on the right track in taxing sugary drinks? I’ve got mixed feelings

Is it wise for a city to use its taxing authority to discourage certain behaviors – in this case the consumption of a product that’s legal and desired by millions?
By Glenn Burkins | June 17, 2016
Voices

Muhammad Ali helped black men look at America differently. He helped us to see our place here and in the world differently.
By Mark Allan Williams | June 15, 2016
News & Buzz

What black women learned at the Blavity EmpowerHer Conference

How you can get involved helping our youth

Join me and others in law enforcement and the faith community as we seek to show genuine concern for the young people of Mecklenburg County.
By Tonya Rivens | June 6, 2016
Voices

12 steps to transitioning from employee to entrepreneur: Step 6: Nail a target customer and a product she wants to buy

This week, I’m continuing my 12 Steps to Transitioning From Employee to Entrepreneur series. Our steps so far: Step 1: […]
By Donna Maria Coles Johnson | June 2, 2016
Voices

Where does Alma Adams really live? Voters deserve to know

With the race heating up for the 12th Congressional District, questions are being raised about the true residency of incumbent Rep. Alma Adams, who says she has moved to Charlotte from Greensboro.
By Glenn Burkins | June 1, 2016
Voices

City Council got it right in voting no compromise on HB2

(Opinion) In voting to stand pat against calls to repeal its own nondiscrimination ordinance, Charlotte's City Council affirmed that some things in America should not be bargained way.
By Glenn Burkins | May 24, 2016
Voices

(Commentary) Whenever I’m happy. Or sad. Whenever I feel loved. Or feel alone. Prince was there with the perfect lyric and the perfect note.
By Lindsay Pollard | April 22, 2016
Voices 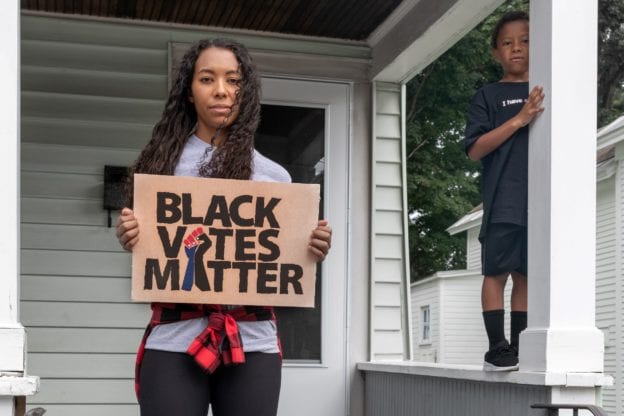 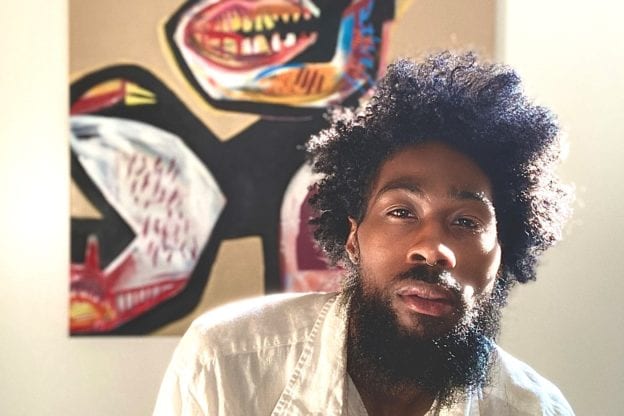 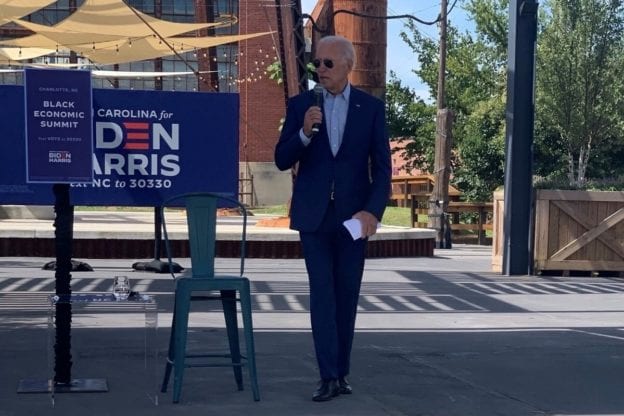 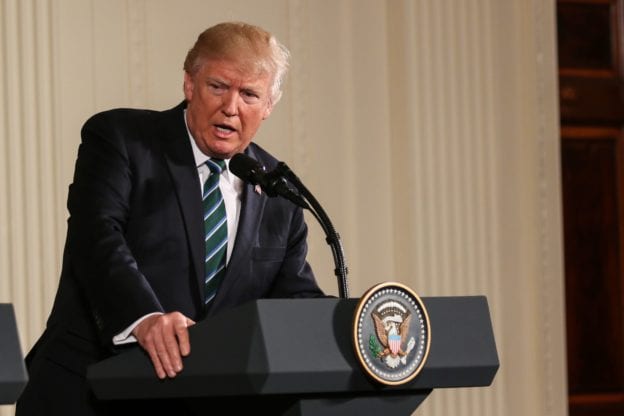 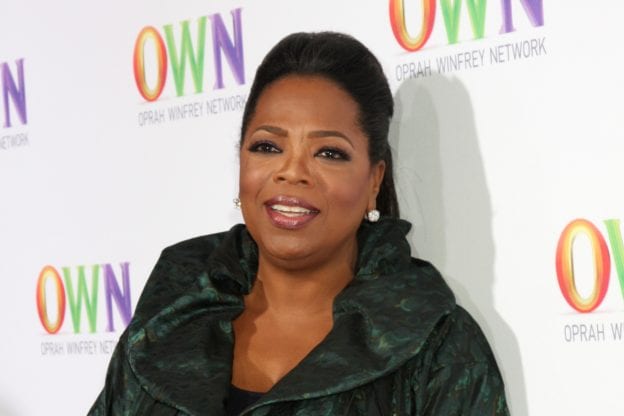 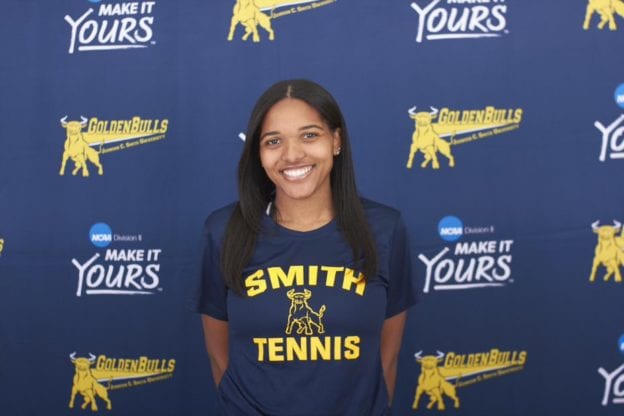