According to a police report, the 24-year-old father was a convicted felon and not allowed to own a gun.
By Glenn Burkins | August 17, 2020
Crime

How Covid-19 has upended criminal prosecutions in Mecklenburg County

Because of the pandemic, District Attorney Spencer Merriweather’s team of prosecutors has not convened a jury trial since March 13.
By Glenn Burkins | August 6, 2020
Crime

The officer was charged with driving while impaired and carrying a concealed weapon.
By Glenn Burkins | July 27, 2020
Crime

A man who was at the scene when officers arrived has been charged with murder.
By Glenn Burkins | June 17, 2020
News & Buzz

Police investigators say the 58-year-old victim was struck by a CATS bus on N. Tryon Street and died at the scene.
By Glenn Burkins | May 27, 2020
Crime 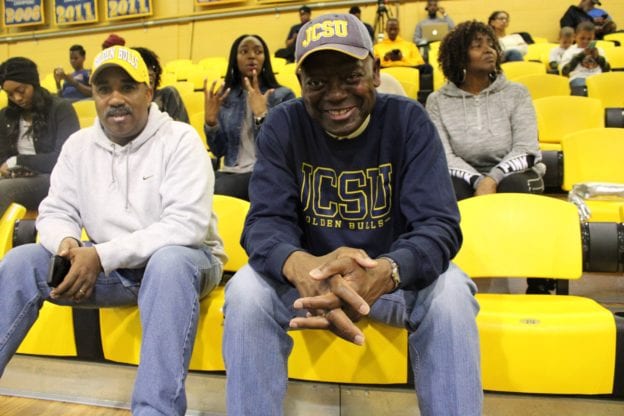 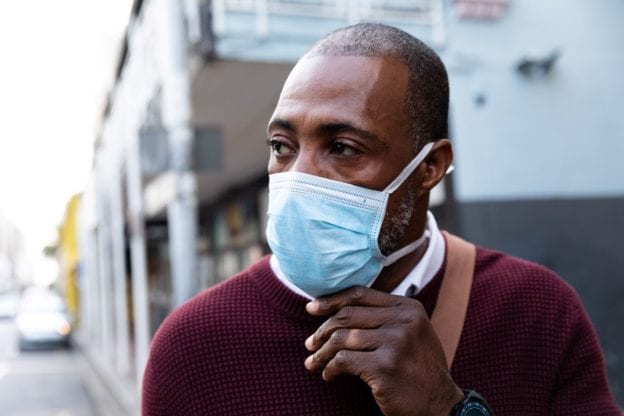 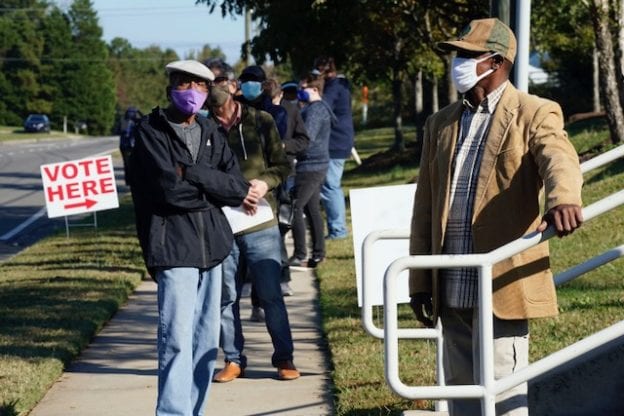 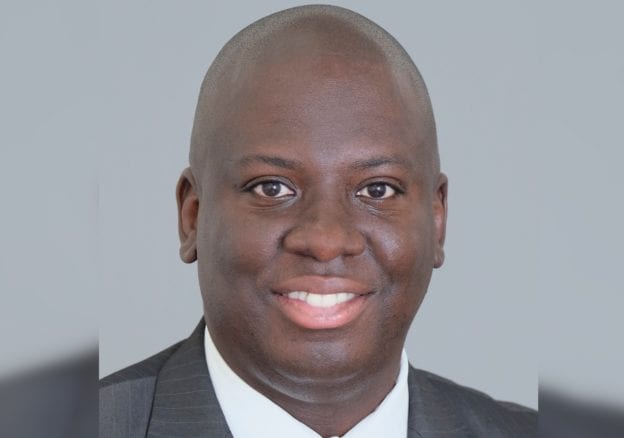 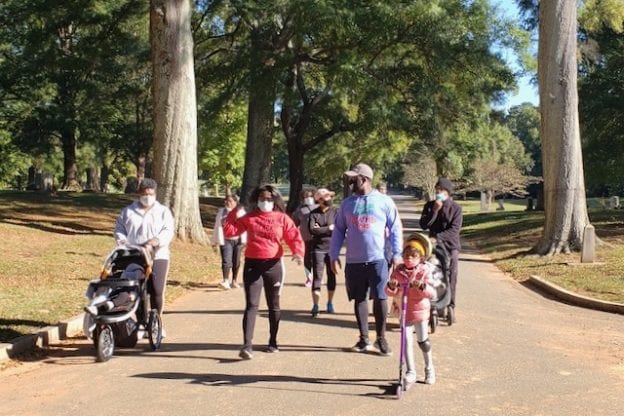