A salute to veteran Matt Talford

The former Army Medical Corp veteran has written a best-selling book that speaks to how faith and family helped him in his fight against cancer.
By Sondra E. Z. Hines | November 11, 2015
Health

The Trouble with Obamacare

As the Affordable Care Act enters its third year, I’m starting to have serious doubts about the program’s long-term viability.
By Glenn Burkins | November 3, 2015
Health

ACA premiums in NC to rise sharply in 2016

Health insurance premiums under the Affordable Care Act (ACA) will increase as much as 50 percent for some plans in North Carolina in 2016.
By The Charlotte Observer | October 31, 2015
Faith

Renee Williams, a pastor at the Love Fellowship Church in Charlotte, talks about health and its relationship with faith. She'll be attending this year's Healthy Churches conference.
By Jesseca Whalen, Carolinas HealthCare System | October 30, 2015
Health

A Zumbathon to raise awareness of breast cancer

Unless you’ve been out in the stratosphere, it’s hard to miss that October is Breast Cancer Awareness Month. Therefore, all […]
By Sondra E. Z. Hines | October 28, 2015
Health

Bacon and other processed meats can cause cancer, health organization says

The World Health Organization says eating beacon and other processed meats can increase the risks of cancer in humans. Groups representing the meat industry reject the findings.
By Gus Trompiz and P.J. Huffstutter | Reuters | October 27, 2015
Health

In a major shift, the organization now says mammogram screenings for breast cancer should start at age 45, not at age 40, as previously recommended.
By Andrew M. Seaman | Reuters | October 24, 2015
Health

WEDNESDAY WELLNESS I love fitness, but I have a confession: I get bored easily with workouts, so I’m always looking […]
By Sondra E. Z. Hines | October 21, 2015
Health

Mecklenburg County commissioners on Tuesday night threw their support behind the embattled C.W. Williams Health Center as it seeks a $1.3 million federal grant.
By Jonathan McFadden | The Charlotte Observer | October 21, 2015 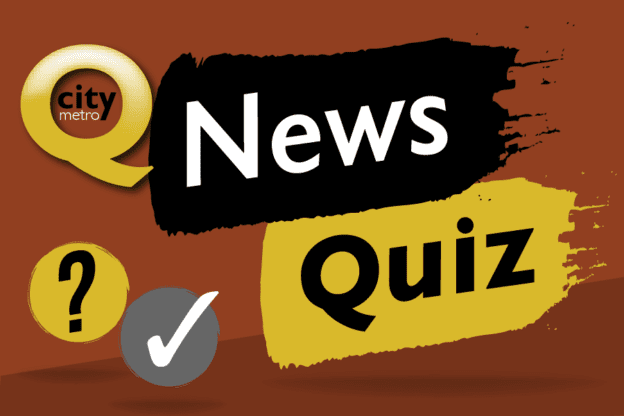 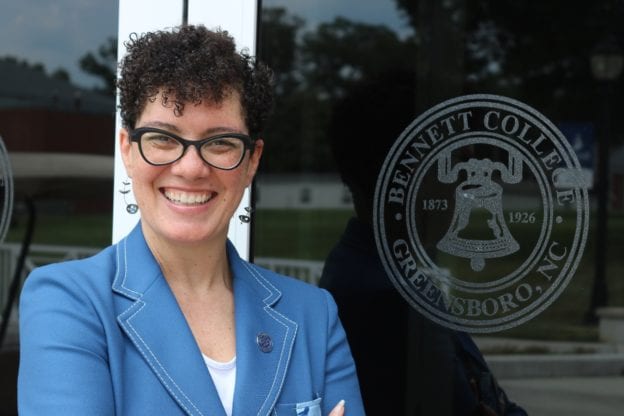 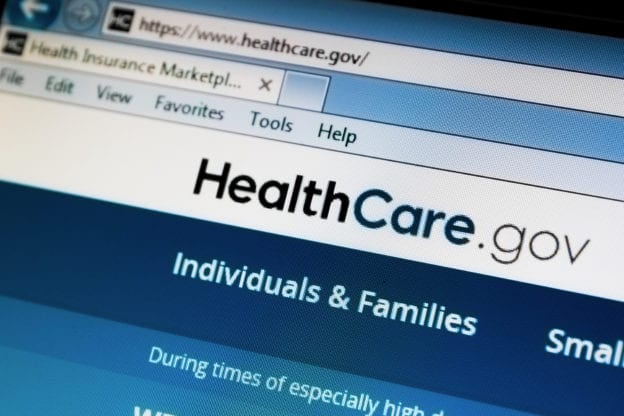 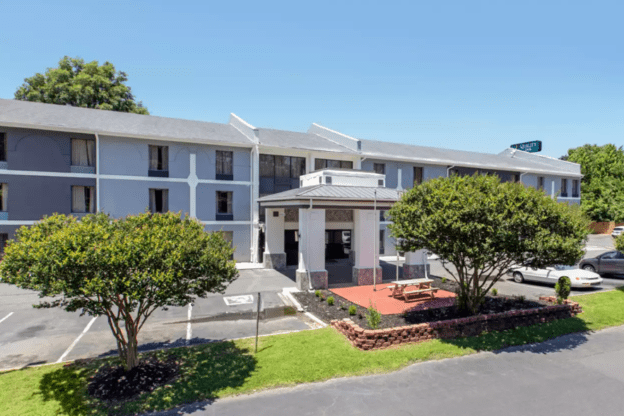 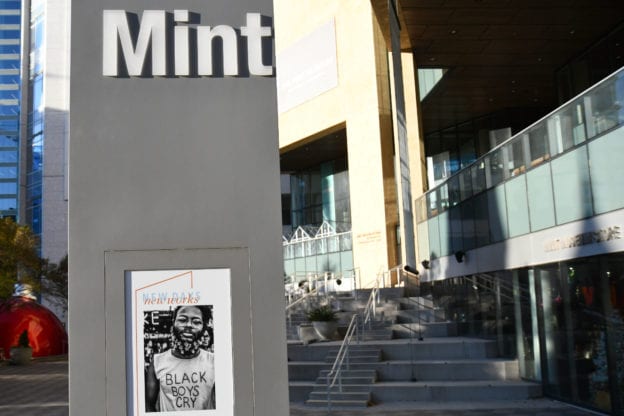