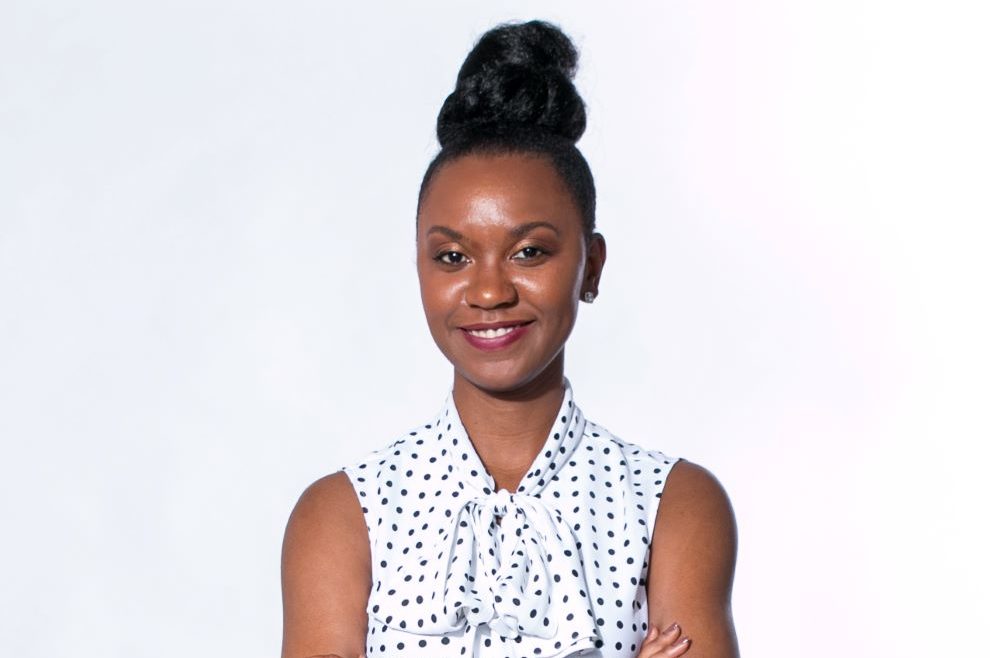 While basketball will be the talk of the town in February, check out our list of other things to do in Charlotte during Black History Month.
By Katrina Louis | January 30, 2019

The Papa John's donation is separate from the "major gift" to be announced during an afternoon press conference on Jan. 24.
By Katrina Louis | January 24, 2019

She was the first opera singer to perform at the Soul Train Awards, now she’s starring in Opera Carolina’s ‘Carmen’

Parades, panels and musical performances are a few of the activities kicking off on the reverend's birthday leading up to the day of national observance.
By Katrina Louis | January 15, 2019

As the CIAA tournament leaves Charlotte, another piece of culture leaves with it

Months prior to the CIAA basketball tournament relocation announcement, the Queen City Battle of the Bands also said goodbye to Charlotte. What gives?
By Katrina Louis | January 9, 2019

Over the next few weeks, Mecklenburg County residents can share feedback -- online and in person -- for the fiscal year beginning July 1.
By Katrina Louis | January 6, 2019
X
no thanks