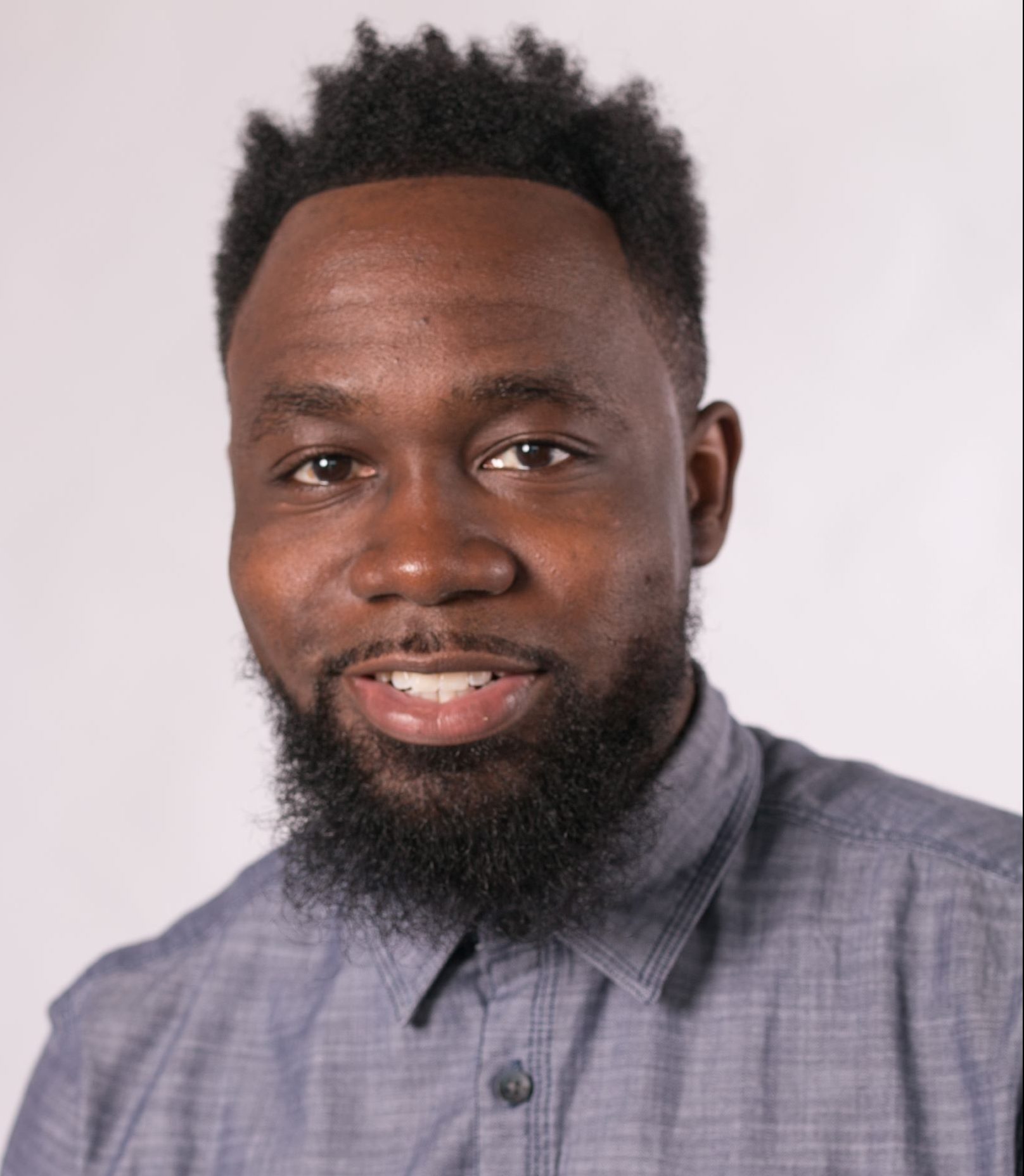 Kallan Louis is a writer and consultant for qcitymetro.com. He does a lot, but never feels like he’s doing enough. His life can be described as a Venn Diagram: News media, Black culture and sports. He’s always on TV, but rarely seen.
Stories by: Kallan Louis
Qcity Biz

BBOC and the local Black chamber of commerce leaders reflect on the year during Black Business Month.
By Kallan Louis | July 31, 2020
Food

Promises from White America “to do better” must include supporting Black media.
By Kallan Louis | June 19, 2020
Sports

Ardrey Kell High School is once again the subject of racism on campus.
By Kallan Louis | June 7, 2020
People

Alvin C. Jacobs Jr. continues to chronicle America’s modern Black movements from behind a lens.
By Kallan Louis | June 1, 2020
X
no thanks