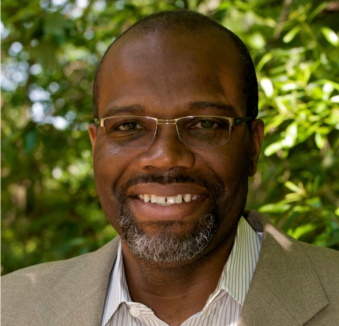 What The Fries food truck owners plan big changes in 2021

The partners announced plans to open a south Charlotte restaurant and put their truck on hiatus.
By Glenn Burkins | December 12, 2020

The structures, rich in Black history, will be used to supplement affordable housing in the city's Lakeview neighborhood.
By Glenn Burkins | December 8, 2020

Cheri Beasley inches ahead in race for chief justice of N.C. Supreme Court

As of late Friday, a scant 35 votes separated Beasley from Judge Paul Newby, her Republican challenger
By Glenn Burkins | November 14, 2020

Why I Vote: Harvey B. Gantt

"If I want to impact things like healthcare, and education and people who are going to make decisions for me, I need to participate," say the former Charlotte mayor.
By Glenn Burkins | November 1, 2020

Why I Vote: Dianne Wyche

"I vote because my ancestors could not vote," she says. "I vote to make a difference in my community.'
By Glenn Burkins | November 1, 2020

How to enjoy Uptown Charlotte this weekend

Enjoy an uptown beer garden, a movie under the stars, a Halloween event for kids, a spoken word performance and a Black Lives Matter art exhibition.
By Glenn Burkins | October 29, 2020

Under the order, all House of Prayer location in Mecklenburg County would be temporarily shut down.
By Glenn Burkins | October 24, 2020
X
no thanks