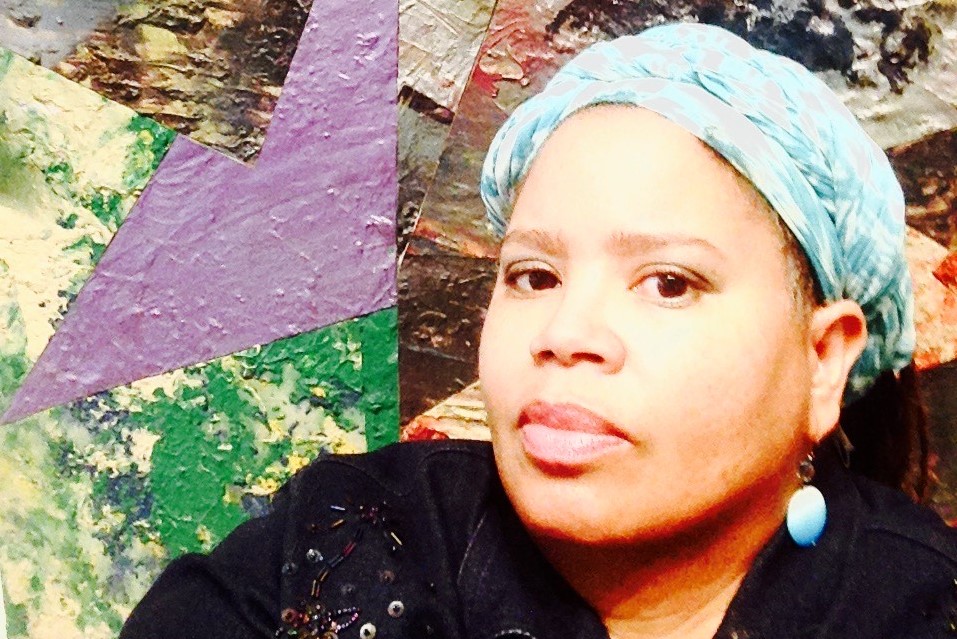 Alicia Benjamin is a writer, editor and performer. She loves film and, of course, she’s working on a screenplay. She lives in Charlotte with her daughter, Giovanni.
Stories by: Alicia Benjamin

A collection of poignant films to add to your must-watch list.
By Alicia Benjamin | February 6, 2020

Perry’s dialogue fails to rise to the level of depth and nuance his female characters deserve.
By Alicia Benjamin | January 21, 2020
X
no thanks