People who received unemployment this year may be eligible for a $0 plan. 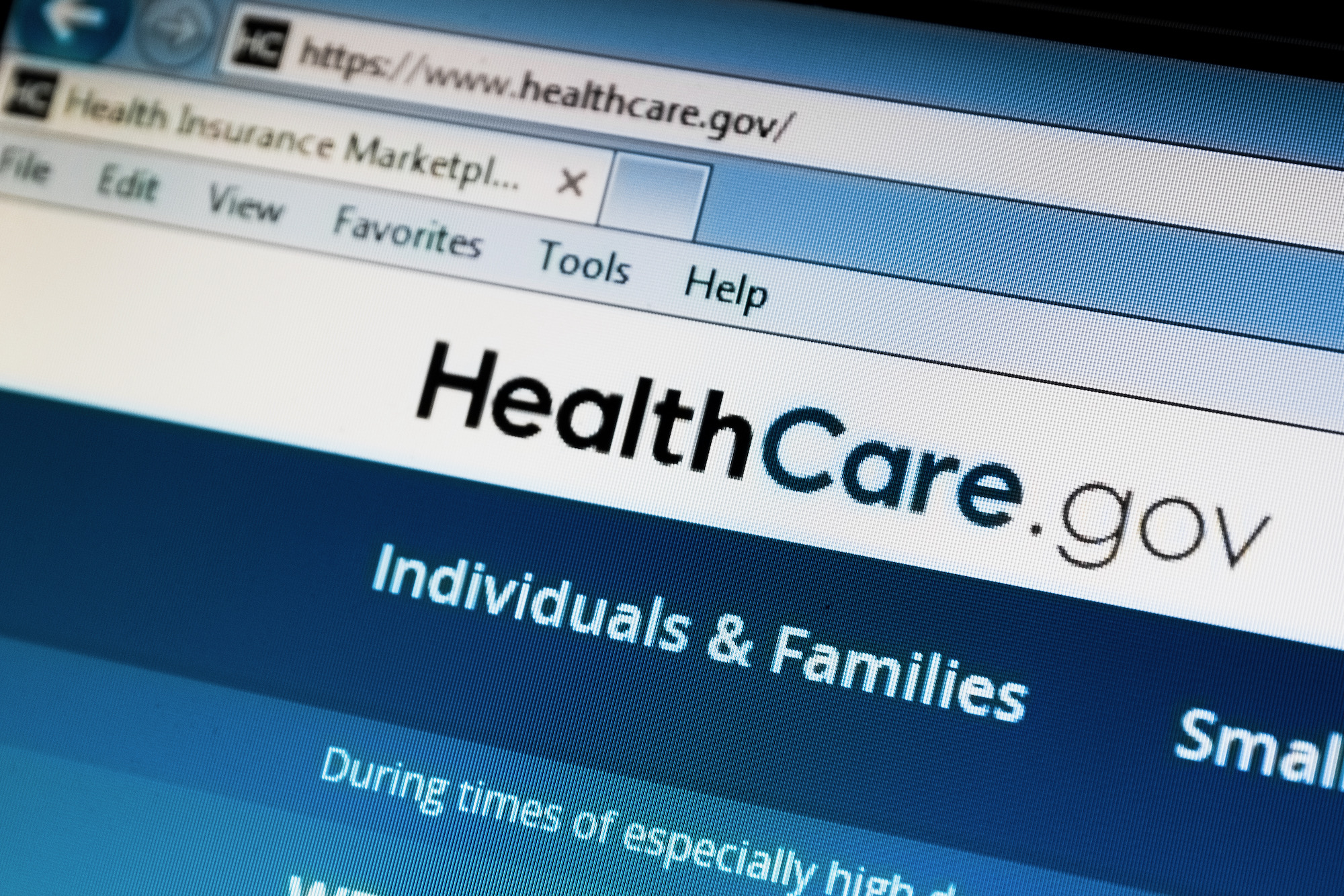 People interested in obtaining or changing their health care insurance must make adjustments by Aug. 15 under a special enrollment period.

President Biden signed an executive order to reopen the Federal Marketplace because of the pandemic, which caused many Americans to become uninsured or underinsured. The federal government did this to allow the millions of people who are uninsured and eligible for Affordable Care Act policies to sign up for coverage.

During this special enrollment period, which began in February, more than 2 million Americans have signed up for 2021 coverage, according to the Centers for Medicare and Medicaid Services.

Individuals and families are eligible if they are:

There is also a new benefit that began July 1 for anyone who received unemployment benefits this year. They may be eligible for a $0 plan.

People interested in new or different coverage must apply during the limited special enrollment period, which ends Aug. 15.

More than 1.1 million North Carolinians, or 11.3 percent of the state’s population, did not have health insurance in 2019, according to the N.C. Justice Center. This was higher than the national uninsured rate of 9.2 percent at the time and was an increase of 65,000 people from 2018. These numbers reflect insurance coverage during a time of economic growth.

Nationally, of the new and returning consumers who selected a plan between April 1 and mid-July, about a third selected a plan that costs $10 or less per month, according to the Centers for Medicare and Medicaid Services.

• Reach out to their authorized Blue Cross NC agent

• Visit BlueConnectNC.com to contact the insurer via a secure inbox message or chat

• Visit GetBlueNC.com (If you are an On Marketplace member and want to change your plan)

Those interested in learning more about Blue Cross NC can:

Current and new members can also get help in-person at one of the Blue Cross NC Centers near Raleigh, Charlotte or Boone.