Mitsubishi UFJ Financial Group has hired Okeatta Brown as head of inclusion and diversity for the Americas. 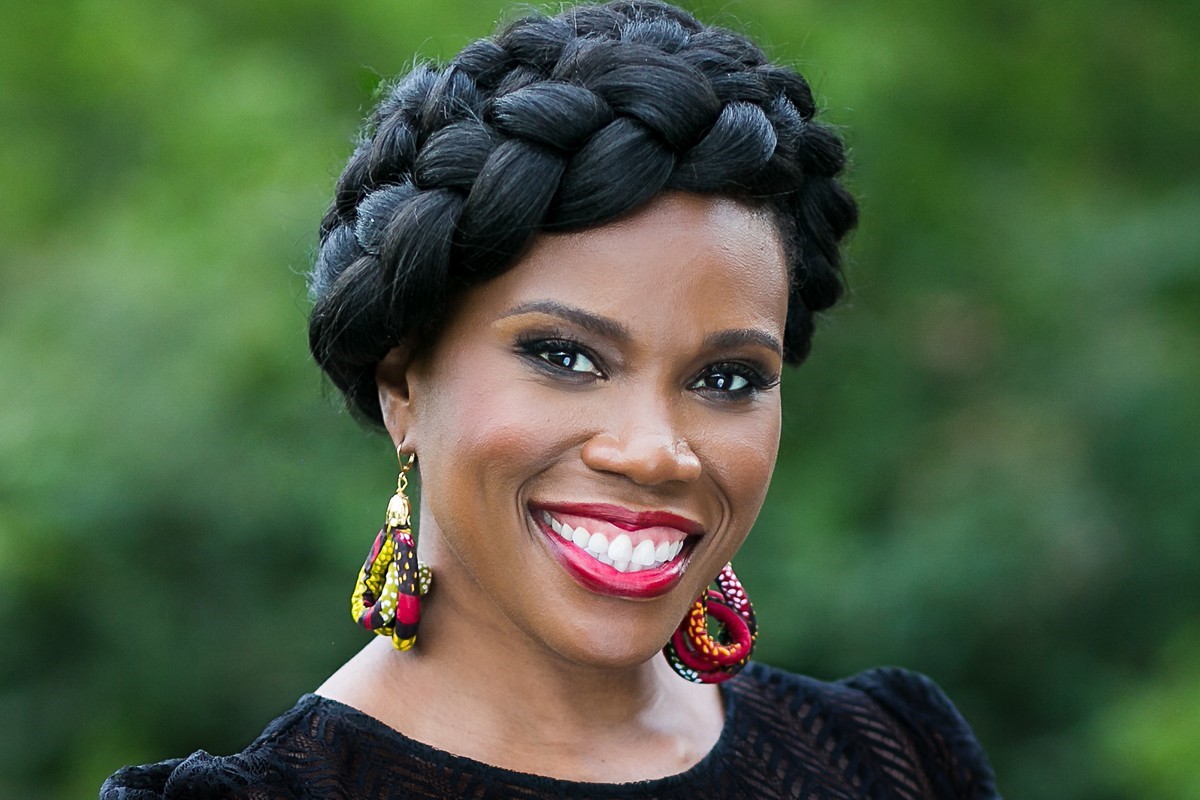 Know of a Black leader in Charlotte on the move? Let us know.

Okeatta Brown, formerly with Wells Fargo, has joined Mitsubishi UFJ Financial Group to head its inclusion and diversity efforts throughout North and South America. She began earlier this month.

The Tokyo-headquartered company runs eight office locations throughout the Americas, including the United States, Canada, Argentina, Brazil, Chile, Colombia, Mexico and Peru. Its services range from commercial banking to consumer finance to securities and asset management.

Brown will remain based in Charlotte as she oversees the direction and support provided to the company’s Executive Inclusion and Diversity Council. She also will serve as a link between MUFG’s enterprise resource groups and business unit I&D councils.

“My proven record of achievements and demonstrated excellence position me well to drive MUFG’s I&D strategy to the next level with a continued focus on people, programs, clients, vendors and community,” she said in a statement to QCity Metro.

Brown’s career includes two decades with Wells Fargo. Most recently, she held the position of senior vice president and lead external engagement strategist. In that role, she developed opportunities to advance equity in business and philanthropy, including long-term partnerships with historically Black colleges and universities.

Brown herself is an HBCU graduate. She holds a bachelor’s degree in marketing from Johnson C. Smith University. She went on to complete a Master of Business Administration from Montreat College.